The company grew overall sales by slightly more than 1%, and is looking to increase revenue and margins later this year. 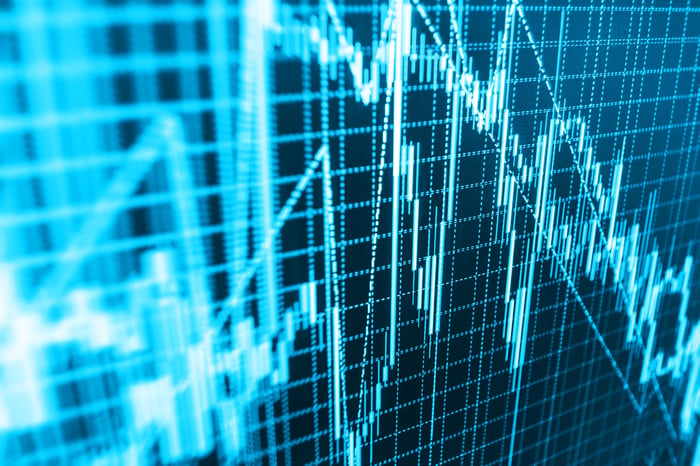 MicroStrategy's chief financial officer, Phong Le, said the first-quarter results were "generally in line with our expectations," but also noted that foreign-currency headwinds "negatively impacted" the company's revenues by $1.1 million, or 1%.

Le said that management believes the company will be able to continue growing revenue for the rest of the year and added that:

In the third year of our turnaround, we're starting to see the benefits of our investment in people, process and product. However, there is much more work to do as we continue to improve our sales and marketing activities, our relationships with our customers, and our products.

MicroStrategy CEO Michael Saylor said that overall the company "started off the year with a solid quarter" and noted that revenues ticked up slightly, earnings per share grew, and that the company has "solid" cash flow.

On the company's fourth-quarter 2016 call, Le said that MicroStrategy could expect to "see some choppiness" in 2017, but he wasn't so quick to reiterate those thoughts this time around. When asked about full-year revenue growth by an analyst, Le only said that management was happy with the first-quarter growth and that "our objective is still to grow revenue this year."

Going forward, MicroStrategy is hoping to keep its operating margins in the range of the mid-20s. But management said that current investments in marketing could eventually help boost those margins a bit throughout the year, and that the company might "increase that level" throughout 2017.