Shares of iRobot Corporation (NASDAQ:IRBT) rose 20.9% in the month of April, according to data provided by S&P Global Market Intelligence, after the home robotics company announced strong first-quarter 2017 results. 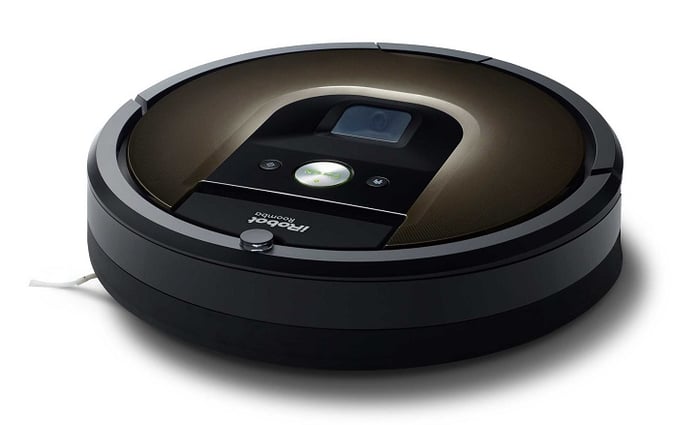 Within iRobot's top line, consumer-robot revenue climbed an impressive 32% year over year on strong demand for its premium Roomba 900 robots in all regions. And perhaps just as exciting, sales of iRobot's floor-mopping Braava line nearly doubled from last year's first quarter to comprise 10% of total revenue.

Braava was especially popular in China and Japan -- the latter of which is its second-largest geography behind North America -- where households have predominantly hardwood floors. iRobot also recently closed on its previously announced acquisition of its Japanese distributor, giving the company greater control to accelerate growth in the country.

This was a stellar performance from iRobot as its products gain popularity around the globe. Even though shares of iRobot more than doubled over the past year and closed Monday, May 1 at a fresh all-time high, I still look forward to watching the company continue to deliver market-beating returns going forward.