Please ensure Javascript is enabled for purposes of website accessibility
Free Article Join Over 1 Million Premium Members And Get More In-Depth Stock Guidance and Research
By Daniel Sparks - May 2, 2017 at 6:04PM

Apple continued its recent return to growth in its second quarter. Even more, the company's revenue and EPS growth both accelerated.

Only recently returning to growth, Apple ( AAPL -1.17% ) was put to the test in its second fiscal quarter of 2017 as investors looked to see whether the company's return to growth would continue. On Tuesday, Apple showed investors that it can not only continue to grow its business, but it can grow it at an even faster rate than it did in its first quarter. 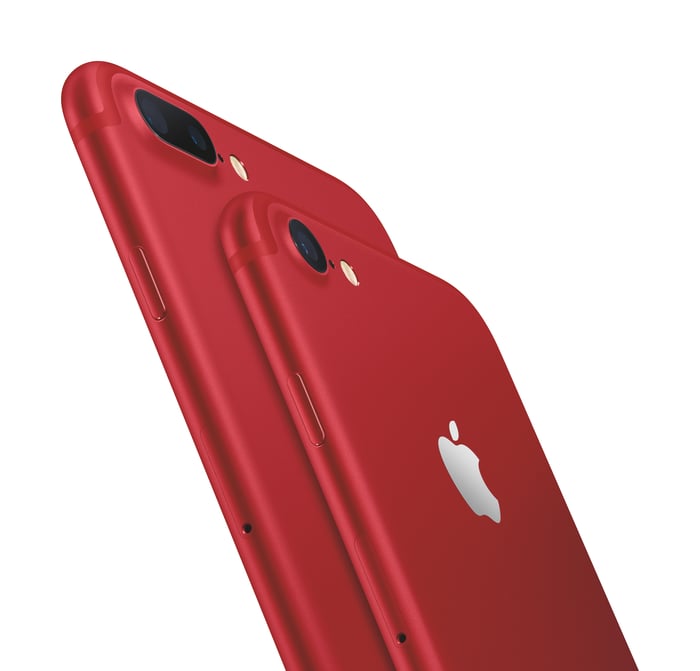 "We are proud to report a strong March quarter, with revenue growth accelerating from the December quarter and continued robust demand for iPhone 7 Plus," said Apple CEO Tim Cook in the company's second-quarter press release. Cook cited "great customer response" to the new iPhone 7 (PRODUCT)RED Special Edition and Apple's services business as key drivers during the quarter.

Beyond Apple's accelerating revenue and EPS growth, here are some other key takeaways from Apple's second quarter. 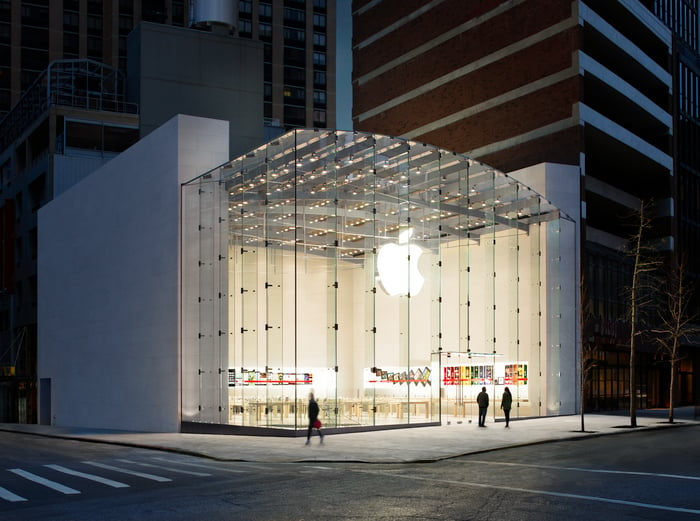 Going forward, Apple expects growth to continue. The company guided for third-quarter revenue to be between $43.5 billion and $45.5 billion. In the third quarter of 2016, Apple's revenue was $42.4 billion.

Investors should look for Apple's recent return to year-over-year growth to continue throughout 2017 and beyond.