Strong results to start 2017 could be just the beginning.

Economic strength has returned to the global markets, and Mastercard (MA 0.23%) has seen the positive impacts on its payment processing business. With billions of cards worldwide, Mastercard does well when payment and transaction volumes rise, and with an emphasis on international markets, Mastercard has hoped that the rest of the world would start to see the accelerating growth that the U.S. economy has enjoyed for several years now.

Coming into Tuesday's first-quarter financial report, Mastercard investors wanted to see a continuation of the company's steady yet strong pace of growth. The company did even better than most people expected, and it sees some opportunities for even better growth rates in the near future. Let's take a closer look at Mastercard with an eye toward understanding how the card giant did and what's ahead. 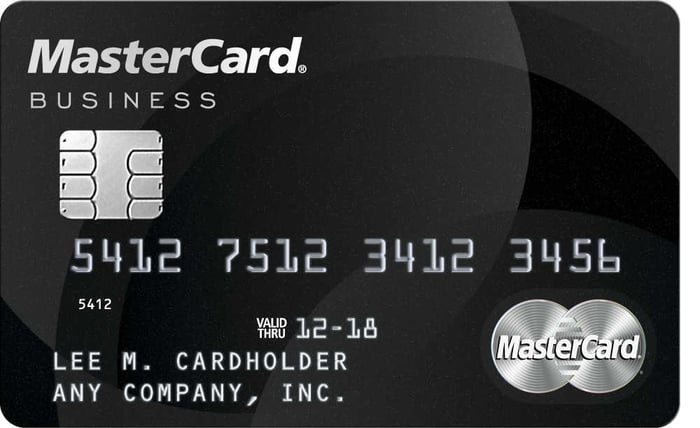 Mastercard makes a great start to 2017

Mastercard's first-quarter results showed just how well the financial giant did with its business to begin 2017. Revenue jumped 12% to $2.73 billion, which was roughly $80 million more than those following the stock closely had expected to see. Similarly, net income climbed 13% to $1.08 billion, and that worked out to earnings of $1 per share, which topped the consensus forecast for $0.97 per share.

Taking a closer look at the report, the clearest sign of Mastercard's health was the consistency in its results. Sales, operating expenses, and operating margin were all up by the same percentage figure, and operating margin stayed exactly the same, at 55.1%. Falling income tax rates helped goose the bottom-line growth figure higher, and a drop in share count helped send earnings per share up by a higher percentage.

From a fundamental perspective, Mastercard continued to perform well. Cross-border volume growth remained steady at 13%, although gross dollar volume figures were up just 8%. Switched transactions were up 17% to 14.7 billion, and the number of Mastercard cards outstanding inched higher, to 2.4 billion. Purchase volume climbed 4% worldwide in local-currency terms, although when you incorporate European regulatory changes, that growth rate climbs to about 9%.

Once again, U.S. growth lagged behind. Gross dollar volume and purchase volume were up only 2% to 2.4%, and the number of purchase transactions climbed by just 0.2% to 5.78 billion. When you compare that to 17% growth rates in Latin America and nearly 25% in the Asia-Pacific region, Mastercard clearly has some work to do to make the most of its domestic opportunities. In particular, debit transactions were down in the U.S., and purchase volume for the debit business was down worldwide from last year's levels.

What's ahead for Mastercard?

CEO Ajay Banga summed up the quarter succinctly. "We're off to a very good start," Banga said, "with strong revenue and earnings growth driven by solid transaction and volume levels this quarter." The CEO also pointed to strong execution as a key factor in Mastercard's success so far in 2017.

One thing Mastercard is particularly excited about is its recent acquisition of VocaLink. The U.K.-based payment technology specialist operates several platforms, including ATMs, automated clearing house payments, and real-time account-to-account transfers using mobile, internet, or telephone applications. With the acquisition, Mastercard will capture a broader segment of the payment processing space, and it hopes to use VocaLink's expertise to make a bigger splash in the fast-growing mobile payments market.

Mastercard also continues to have confidence in its stock. The company bought back about $1 billion in stock, working out to 9 million shares, and it has repurchased another 2.4 million shares of its stock just in April alone. Those efforts have helped to keep earnings per share rising at a faster rate than its overall sales and income.

Mastercard investors seemed generally pleased with the report, and the stock climbed about 1% in pre-market trading following the announcement. Global payment processing has become an ultra-competitive business, but Mastercard continues to do a good job of protecting its leadership status while working to become an even bigger and more important player in anything having to do with moving money from one place to another.