Mechel PAO (NYSE:MTL), a Russian metals and mining conglomerate, saw its shares advance 13% last month. However, virtually all of that gain came in one big leap after the company reported 2016 earnings on April 26. In fact, the stock was down around 2% prior to the earnings release.

Clearly, 2016 earnings pleased investors, but perhaps not for the reasons you might expect. Certainly news that improving steel and coal markets helped push revenues higher by 9%, and EBITDA (earnings before interest, taxes, depreciation, and amortization) up by a massive 45%, were welcome bits of information. The bigger update, however, was tied to the balance sheet. 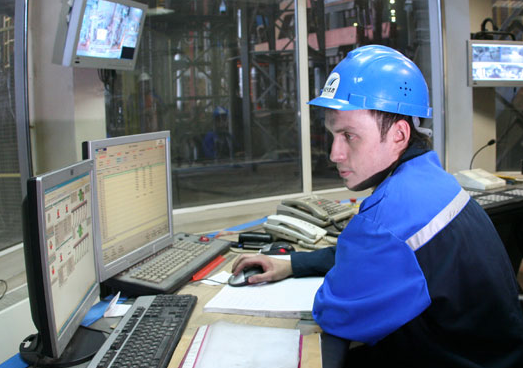 The company recapped its successful efforts at restructuring its debts with Russian state banks. These were key moves since these banks hold roughly 70% of Mechel's debt. And CEO Oleg Korzhov made a point of highlighting that the company faces no material debt maturities until 2020 at this point -- another piece of good news.

The more exciting update, however, was that cash flow in 2016 was sufficient to fund operations and service the company's debt. During the depths of the commodity downturn, that wasn't the case. In fact, Korzhov hinted that, if current market conditions remain in place, Mechel may be able to start paying down its hefty debt load. For reference, shareholder equity is negative, so long-term debt makes up over 100% of the capital structure. That's not exactly an ideal situation in a highly cyclical industry.

Mechel PAO's business appears to be turning a corner. That's good news, but it's still a very risky investment option in the metals and mining space. Despite the progress, it's still saddled with a heavy debt load, and you can't forget the political uncertainty of operating in Russia. Only the most aggressive investors should even consider it.