In response to upbeat first-quarter results and a bullish guidance, shares of FormFactor (NASDAQ:FORM), a supplier to the semiconductor industry, rose by 21% as of 11:20 a.m. EDT on Thursday.

Here's a review of the headline numbers that caused shares to jump:

FormFactor CEO Mike Slessor credited the company's strong performance to "robust demand from all our customers." 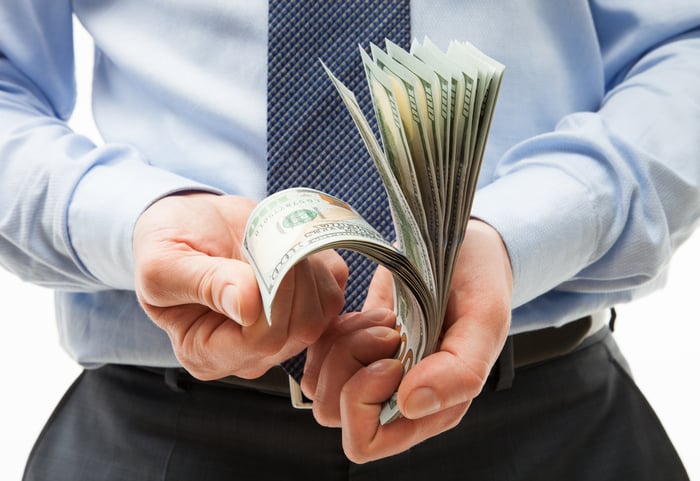 He also stated that growing demand for data centers, mobile devices, and high-tech automobiles is driving increased business for semiconductor equipment. As a result, the company provided investors with the following bullish guidance for the upcoming quarter:

By contrast, analysts were only expecting $127 million in revenue and $0.23 in EPS.

With the Cascade Microtech acquisition complete, FormFactor now believes that its market share in the advanced probe card market is over 30%. That company believes that is more than double the market share held by competitors such as Advantest. Management believes that the company's increased scale and diversification are helping to smooth out its cyclicality and drive revenue and margin expansion.

Looking ahead, FormFactor looks well positioned to drive continued revenue, margin, and profit growth from here. With the company firing on all cylinders, it is easy to understand why traders are feeling bullish about its future.