Please ensure Javascript is enabled for purposes of website accessibility
Free Article Join Over 1 Million Premium Members And Get More In-Depth Stock Guidance and Research
By Evan Niu, CFA - May 4, 2017 at 1:07PM

Speculation about a possible Apple win overshadowed softness from China.

Revenue in the quarter rose 11% to $255.8 million, and the company posted an adjusted profit of $0.49 per share. Sales fell slightly short of the consensus estimate of $259.3 million, while the bottom line was right on target. The company has been running into headwinds in China, but there may potentially be an extremely promising opportunity on the horizon: Apple ( AAPL -0.61% ). 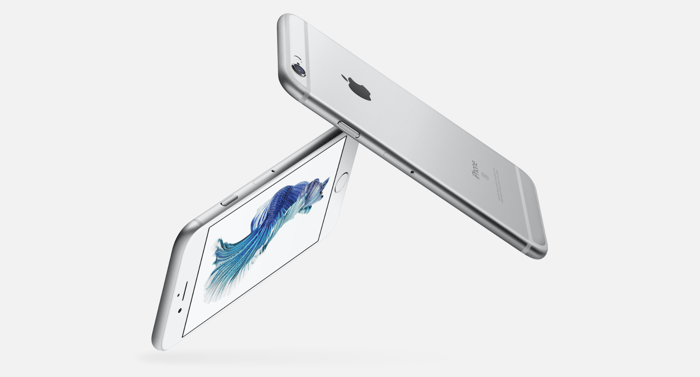 Could Lumentum score a design win in the next iPhone? Image source: Apple.

In a statement, CEO Alan Lowe acknowledged that Lumentum "saw demand from China slow significantly," starting late in the quarter but persisting through April. Lowe expressed optimism about the longer-term outlook as demand continues to grow for bandwidth within data centers and telecommunications networks, which will require optical networking components.

There has been significant speculation that Apple is exploring 3D-sensing technology for the next iPhone and may tap Lumentum as a supplier. Inadvertently stoking that speculation, Lowe said that the company has "made substantial progress on 3D sensing for mobile devices applications" and is "looking to 3D sensing to enable new applications."