The company posted a revenue decline, but will gain additional scale once its merger with Liberty Ventures Group is complete.

Alaskan telecommunications company General Communication (GNCMA) reported its first-quarter results after the market closed on May 3. The company announced in April that it was merging with Liberty Ventures Group in a deal that will give shareholders a stake in the new company, GCI Liberty. The bottom line was negatively affected by one-time charges related to this deal, as well as an abnormally large tax expense. Here's what investors need to know about General Communication's first-quarter report. 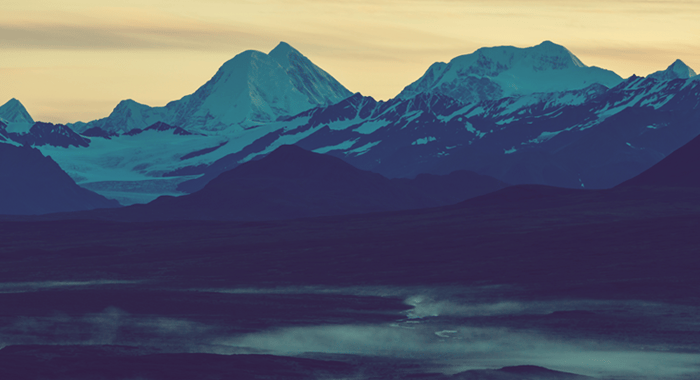 General Communication agreed to a complicated deal that will see it merged with certain assets of Liberty Ventures Group, creating a new company, GCI Liberty. General Communication shareholders will receive 0.63 shares of a reclassified GCI Class A common stock and 0.20 shares of a new GCI Series A preferred stock, worth a total of $32.50 per share of existing GCI common stock. The deal is expected to close during the first quarter of 2018.

During the first quarter, weakness in consumer wireless and video drove a revenue decline.

General Communication CEO Ronald Duncan discussed on the conference call how the company expects to return to growth:

I think we can get back on a growth mode, I don't expect it to be spectacular growth, but the losses last year really had to do with the consolidation of the billing platforms in the merger of multiple subscriber bases into a single unit. We've got almost all billing platforms shut down at this point. We're rapidly integrating on the LTE platform. We have a consistent set of plans and they are compelling plans in the market. We're a little late in the first quarter with the launch [of] "Better than Unlimited" and we got jumped on by the second round of national price reductions, but I think we got it. Good plan for the rest of the year. I would expect to see slow but steady growth and the cessation of the erosion.

General Communication is focusing on operating efficiency and cost savings in an environment of subscriber declines. Pro forma EBITDA margin rose to 32% during the quarter, up from 30.6% in the prior-year period, thanks to those efforts.

The Liberty transaction isn't expected to close for nearly a year, assuming it receives the necessary regulatory approvals. Shares of General Communication surged on the news, and they should remain elevated as long as the deal remains on track. The new company, GCI Liberty, will have increased scale as well as diversification beyond Alaska, and further acquisitions and mergers are possible once the deal closes.