Shares of the makeup company Revlon, Inc. (NYSE:REV) fell nearly 24% today, after the company released its first-quarter earnings showing a swing to a net loss.

Revlon seems to have been struggling in recent quarters amid a decline in mall and department-store traffic. That seems to be much of the reason that Revlon swung to a net loss of $37.4 million this quarter, or $0.71 per share. Reported revenue did rise around 35%, year over year, due to the September 2016 acquisition of the Elizabeth Arden brand, but pro forma revenue still fell around 6%. After today's drop, the stock is now down around 45% over the last year. 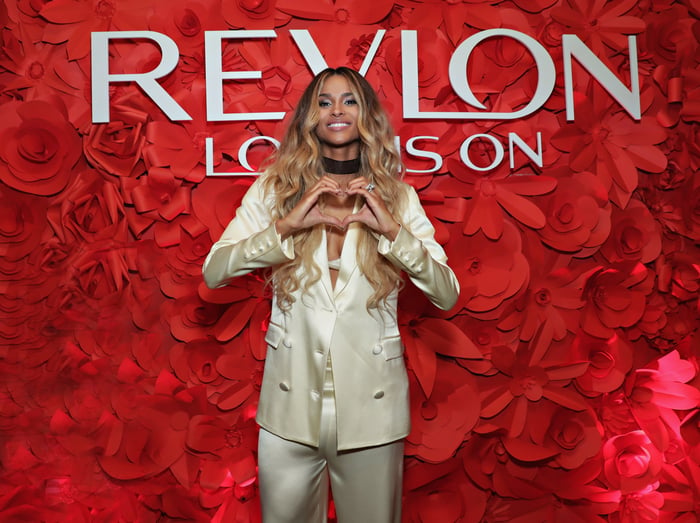 Revlon CEO Fabian Garcia said in the release that while the company is disappointed with the results in the U.S., management is confident in its ability to turn things around. He continued:

We remain committed to our long-term strategy to restore brand growth in the U.S. by enhancing our brands' relevance with differentiated innovation, elevating in-store and online experiences and digital-first engagements, and building our presence in fast growing channels, as well as accelerating our international expansion, with a focus on Asia and Latin America.

While the U.S. mall and retail environment is unlikely to return to its former glory, the beauty market itself doesn't seem to be waning, and companies that have figured out a new distribution strategy still seem to be performing well. Garcia's comments above are part of a larger strategy update announced recently, including a focus on smarter distribution. We'll see in the quarters ahead if Revlon can use its respected brand portfolio to continue growing regardless of retail pressures.