Please ensure Javascript is enabled for purposes of website accessibility
Log In Help Join The Motley Fool
Free Article Join Over 1 Million Premium Members And Get More In-Depth Stock Guidance and Research
By Leo Sun - May 6, 2017 at 12:00PM

The cloud service provider’s bombshell about Uber caused the stock to crash, but investors shouldn’t sell their shares yet.

Shares of Twilio (TWLO 7.37%) recently plunged over 25% after the cloud service provider reported its first quarter earnings, which beat analyst expectations but spooked investors with troubling news about its biggest customer. Twilio disclosed that Uber -- which contributed 12% of its revenues during the quarter -- would pivot away from its platform in favor of other internally developed or third-party alternatives. 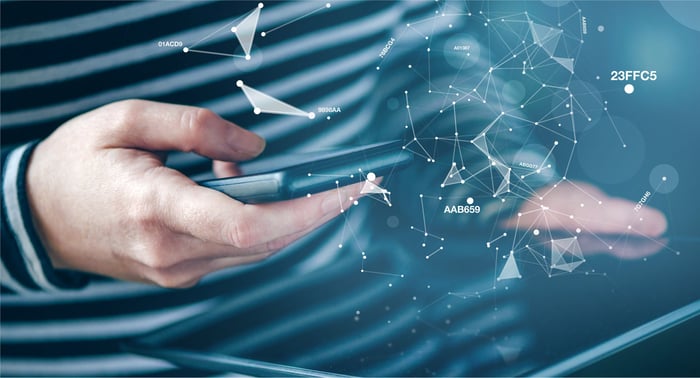 Uber wasn't even the first Twilio customer to shop around for other vendors. Lyft also recently announced that it would test out Vonage's (VG -1.80%) rival Nexmo platform as a potential alternative to Twilio's services.

These numbers indicate that other major customers can easily pick up the slack as Uber's weight on Twilio's top line declines. Investors should also remember that Twilio's biggest customer frequently changes -- back in fiscal 2015, its top customer was Facebook's (FB 1.82%) WhatsApp by a wide margin. Facebook notably expanded that relationship last year by integrating Twilio's services into Messenger.