Please ensure Javascript is enabled for purposes of website accessibility
Log In Help Join The Motley Fool
Free Article Join Over 1 Million Premium Members And Get More In-Depth Stock Guidance and Research
By Rick Munarriz - May 7, 2017 at 11:13AM

The social-media giant moves follows up the prior week's 12.7% gain with an even bigger spurt last week.

Twitter (TWTR -1.08%) shares soared 12.7% two weeks ago, after the company posted better-than-expected quarterly results. Then it had an encore performance last week, moving another 13.4% higher.

Back-to-back weeks of 13% gains are rare, but for a stock stuck in the doghouse the way Twitter has been for most of its nearly four years of publicly traded tenure, two consecutive weeks of double-digit percentage gains is a feat as refreshing as it is spectacular.

Twitter's quarterly report was strong, but why did the stock post an even bigger gain the following week? A lot of favorable things happened last week.

Twitter kicked things off by unveiling partnerships that will result in a dozen live content deals. News originally leaked about a 24/7 business news channel in cahoots with Bloomberg, but then we learned about the far-reaching push for live programming on Twitter. The collaboration will help it woo brand advertisers to its micro-messaging platform, which is a pretty big deal since ad revenue at Twitter has failed to keep pace with usage growth.

Mark Cuban also announced on CNBC that he recently bought shares in Twitter. The celebrity billionaire has made some pretty astute investments over the years, and his arrival came at a time when sentiment was already turning bullish on the stock. 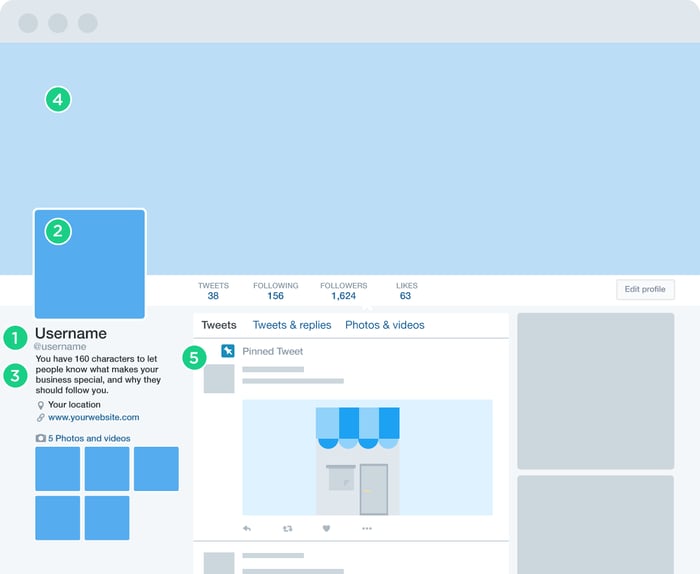 Twitter's stock has soared nearly 28% in the past two weeks, and the strong first-quarter report got the ball rolling late last month. Revenue declined 8% since the prior year, but analysts were holding out for a 14% retreat. Twitter's adjusted profit of $0.11 a share exceeded Wall Street targets that were settling for $0.01 a share on the bottom line.

Things aren't perfect at Twitter, though. Usage is an issue, as average monthly active users clocked in just 6% higher than in the prior year. But there's nothing shabby about 328 million monthly active users. Turning our attention to daily average users, we see accelerating year-over-year growth. We were at 3% growth during last year's first quarter, but the upticks have climbed to 5%, 7%, 11%, and 14% in the past four quarters, respectively.

Twitter's stock is still trading lower than its 2013 IPO price of $26, but the past two weeks of gains have pushed the shares into positive territory year to date. A gain in 2017 would be a pretty big deal for the busted IPO. The stock has fallen in each full year of trading, and closing out this year ahead of where it was when the year began would put an end to a three-year streak of slides.

Momentum is finally in Twitter's corner, but it will have to keep winning over skeptics -- and users -- to keep the stock moving in the right direction.