Please ensure Javascript is enabled for purposes of website accessibility
Log In Help Join The Motley Fool
Free Article Join Over 1 Million Premium Members And Get More In-Depth Stock Guidance and Research
By Dan Caplinger – May 8, 2017 at 4:26PM

These stocks soared on a quiet market day. Find out why.

Monday was a quiet day for the stock market, which took in stride the victory of French president-elect Emmanuel Macron on Sunday. The results were seen as being supportive of the euro and of pro-business policies in France, but most market participants had already anticipated the victory over opponent Marine Le Pen. As a result, major benchmarks largely finished little changed from where they started the week. Yet a few individual stocks had good news to report, and Kate Spade (KATE), 3D Systems (DDD -0.10%), and Straight Path Communications (NYSEMKT: STRP) were among the best performers on the day. Below, we'll look more closely at these stocks to tell you why they did so well.

Shares of Kate Spade jumped 8% after the retailer announced that it had agreed to an acquisition by luxury handbag and accessories specialist Coach (TPR 0.30%). Under the terms of the $2.4 billion deal, Coach will pay Kate Spade shareholders $18.50 per share in cash. As Kate Spade CEO Craig Leavitt detailed in a statement, it had gone through a review of its strategic alternatives to maximize value for its business, and Kate Spade believes that Coach is a highly complementary partner for the luxury retailer. Some might think that an 8% premium isn't high enough, but the companies noted that the offer is about 28% higher than where Kate Spade traded before buyout speculation began in late December. If approved by Kate Spade shareholders, the transaction should close in the third quarter, creating a new multibrand luxury portfolio that Coach hopes will reinvigorate its business going forward. 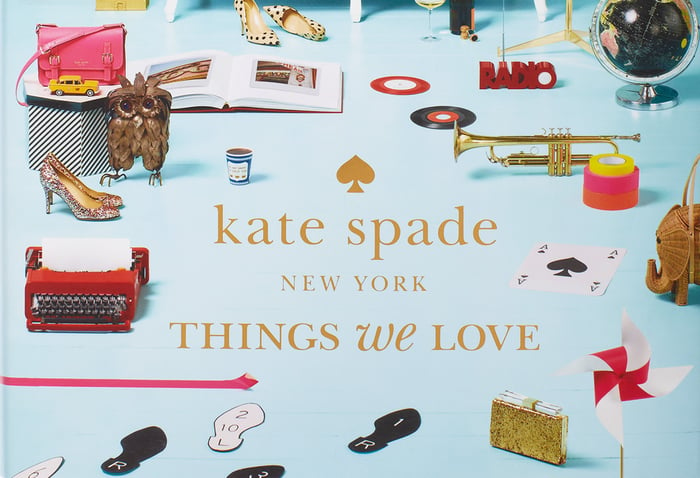 3D Systems stock climbed 12% in the wake of new product announcements from the 3D printing specialist. The company said Monday morning that it had begun shipping its 3DXpert software as part of a bundle with its direct metal printers in order to help streamline workflows for precision metal applications. At the same time, 3D Systems said that its new ProJet MJP 5600 multimaterial composite 3D printer would offer faster print speeds, larger building volumes, and reduced costs compared to competing printers from rival manufacturers. Combined with a couple of other releases, 3D Systems emphasized the innovative nature of its business, and it believes that the path forward for the company involves consistently finding ways to keep increasing customer productivity and demonstrating the value of its products.

Finally, shares of Straight Path Communications soared more than 30%. The telecommunications company and holder of considerable wireless spectrum license assets said that it got a rival bid from an acquirer that dramatically exceeded a previous offer from AT&T (T 0.16%). The new bid was for $184 per share, compared to AT&T's bid of nearly $136 per share. Reports subsequently indicated that Verizon (VZ 0.26%) is the likely new bidder, and given the price action on the stock, Straight Path investors are clearly betting on at least a few more rounds of enhanced bids before the company settles on a suitor. A $38 million termination fee would go to AT&T if it chooses not to submit a higher bid within the next three days. But given the nearly $800 million boost in the new bid, a termination fee would be a small price to pay for Straight Path.