Turns out that Maker Studios isn't finished after all. The Walt Disney Company (NYSE:DIS) announced during the IAB Digital Content NewsFronts this week that it would introduce the Disney Digital Network, which would integrate about 300 high-performing YouTube personalities from Maker Studios with content from Star Wars, Marvel, and Mickey Mouse Club. This would include existing editorial brands such as Disney Style, Disney Family, and Oh My Disney, as well as Babble, Polaris, and StarWars.com.

The fledgling venture will feature seven new programs including Science and Star Wars, a program that will examine parallels between the iconic science-fiction series and actual scientific breakthrough. The show will host a rotating list of guest stars, scientists, and International Business Machines Corporation's (NYSE:IBM) Watson cognitive supercomputer. It will also explore concepts of Star Wars that may not be that futuristic or far off. Another offering, Disney Design Challenge, will invite fashion design students to create designs based on iconic Disney films, including Frozen. 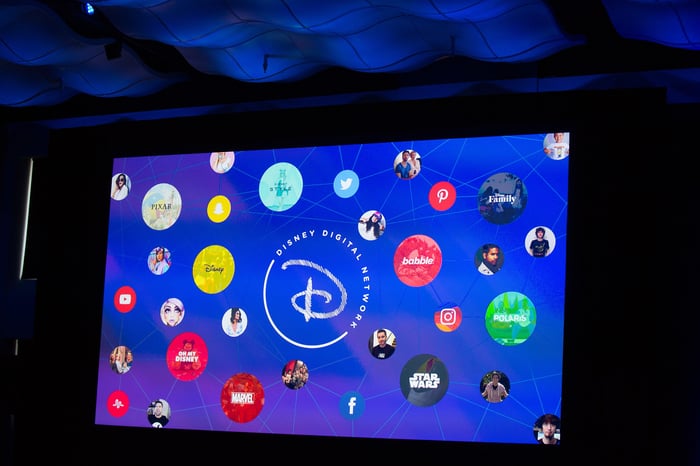 Engaging millennials and their kids

Disney will also revive a version of its popular Mickey Mouse Club, a variety show geared toward teens and reimagined as Club Mickey Mouse, which will stream exclusively on Facebook, Inc.'s (NASDAQ:FB) social-media site. Facebook's increasing focus on video content has been well publicized, and it has reportedly been exploring a variety of options, considering a mix of game shows, sports, and scripted shows.

Disney said the 300 social-media channels that comprise its digital network reach more than a billion followers and will produce 6,000 short videos and social-media posts monthly. The goal of these ventures will be to drive engagement among younger viewers, including millennials and Generation Z.

These plans come just months after the House of Mouse made significant cuts at Maker Studios. Back in February, Disney cut 80 jobs in a variety of positions at the digital media and content creation hub and had been working to decrease the number of programs over time.

Maker Studios was integrated into Disney's consumer products and interactive media division last December. At the same time, Disney sought to reduce the number of content creators from 60,000 to about 1,000 of the most productive and those that best represented the Disney brand. 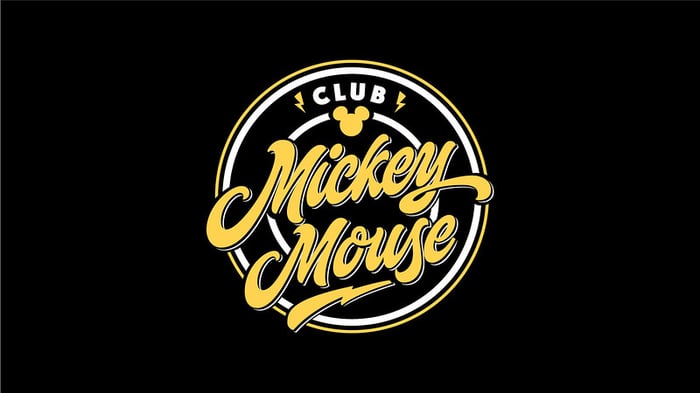 This came on the heels of a controversy surrounding one such creator, Felix Kjellberg, who used the moniker PewDiePie, following anti-Semitic content contained in on one of his programs. Disney cut ties with the 27-year-old performer, along with his 54 million subscribers.

Disney acquired Maker Studios in early 2014 for an estimated $500 million, with additional incentives based on growth targets. The maker of YouTube videos had 380 million subscribers that generated 5.5 billion monthly views, though the objective was probably to gain the distribution and programming know-how. Maker handled 55,000 YouTube channels, which Disney sought to use as a venue to drive engagement between viewers and its vast array of Disney, Marvel, Pixar and Lucasfilm characters.

There probably isn't any company that's better at leveraging intellectual property than Disney. With its vast empire of media networks, and its collection of theme parks and resorts, cruise ships, consumer products, and interactive media -- all fueled by its treasure trove of characters -- the company has the ability to reinvent these characters and reimagine its franchises and distribution channels in ways that will keep people coming back year after year.

While it has taken a while to find Maker's place in the Disney machine, there is little doubt that the company will leverage this opportunity like it has so many others.