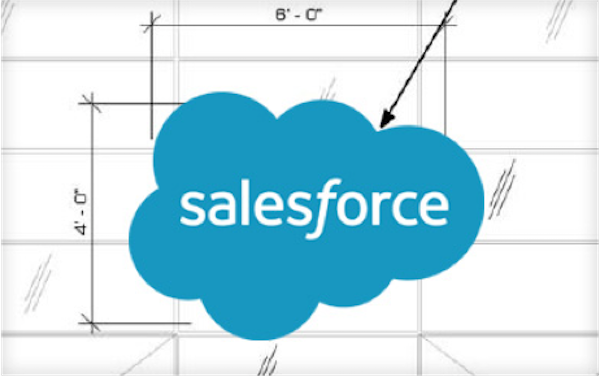 Last week, Salesforce.com (NYSE:CRM) announced the launch of a $100 million venture capital fund. The new Salesforce Platform Fund will support the development of Artificial Intelligence, or AI, based applications on the company's platform.

The new fund will be the fourth from Salesforce Ventures, its strategic venture arm created in 2014. The company has raised $350 million through its four funds, all with a different objective. Its first capital raise was focused on mobile app start-ups and included DocuSign, a popular digital signature software platform that also has a partner solution with Salesforce. Other funds have focused on raising capital for the EMEA market, along with $50 million to build a developer community for its Lightning platform.

All of the company's investments have gone to support enterprise cloud companies that align closely to its business. This differs from other company-supported venture arms such as those from Intel and Google, which seek to invest in emerging companies that may not necessarily support the company's core strategic objectives. Salesforce, on the other hand, is looking to expand the capabilities of its products and forge key partnerships. The following statement from Salesforce sums up its strategy for investing in up-and-coming start-ups:

We invest in early to-late stage technology and professional cloud service companies across the globe to support our key business initiatives, which include, among other things, extending the capabilities of our platform and CRM offerings, increasing the ecosystem of enterprise cloud companies and partners, accelerating the adoption of cloud technologies and creating the next-generation of mobile applications and connected products.

A history of success stories

Although Salesforce Ventures was only created in 2014, the company has been investing in early stage companies since 2009. Since then, it has invested in over 180 companies in 14 different countries. Investment sizes range from $0.2 million to $70 million. Thirty-five of these companies have been acquired, while eight have gone on to IPO successfully (notable ones include Box, Twilio, and Xactly). According to venture capital tracker CB Insights, Salesforce was the 3rd most active corporate venture capitalist in 2016, exceeded only by Intel and Google. In fact, Salesforce's investments exceeded those of much larger companies such as General Electric and Cisco Networks. 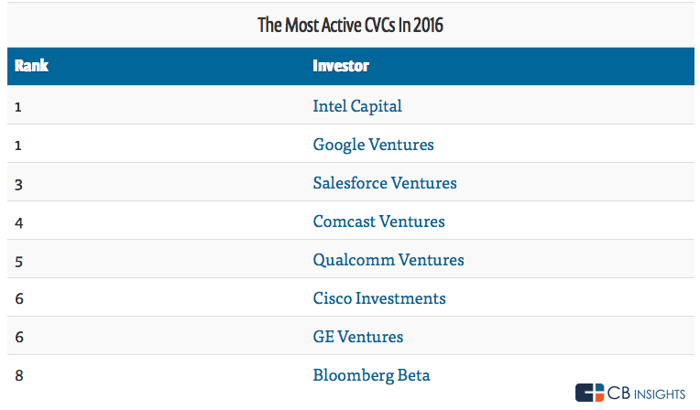 The earlier statement noted that the key objective for the company and its investments is not necessarily financial gain but opportunities to improve its platform and partner ecosystem. However, they have also been a financial success -- the company does not specifically call out the value or profitability of these ventures, but its annual report does offer shareholders some valuable insight. According to its most recent 10-K, the estimated fair value of the non-marketable debt and equity securities was approximately $758.3 million. The carrying value, or cost of those securities, was $526 million, leaving the company with an unrealized gain of $232.3 million as of the end of Jan. 2017. This number does not include companies that have gone public or been acquired.

Risks behind the VC strategy

Although aggressively investing in early to-late stage technology has worked out for Salesforce so far, it does have its risks. When financial markets turn and access to capital gets tighter, venture capital markets can come down in a hurry. Some may argue that the VC markets are currently in a bubble, and it's difficult to argue against the naysayers when investors are pouring $150 million into Wi-Fi enabled juice machines that don't work. Additionally, research from PWC and CB Insights indicated that Q4 2016 saw total VC deals fall 37% to a 5-year low.

However, financial resources going toward Artificial Intelligence, the recipient technology of Salesforce's latest fund, rose to a two-year high as funding exceeded $500 million in seven of the past eight quarters. Given its focus on an emerging technology along with its track record, the risk-reward spectrum appears to lean in Salesforce's favor.