Vectrus said revenue declined 6.6% to $290.1 million because of lower activity in its Afghanistan programs; however, that figure easily beat estimates of $243 million. 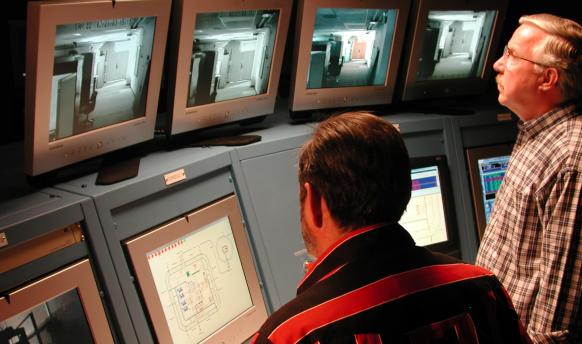 On the bottom line, meanwhile, earnings per share fell by a penny to $0.60, although net income increased slightly as EPS fell thanks to an increase in shares outstanding. That result also breezed past analyst estimates at $0.50.

CEO Chuck Prow said the company was "off to a fast start in 2017, with a much improved operational and financial outlook." He noted the company's Kuwait Base Operations contract was extended by a year, and that the company won all of its recomplete contracts scheduled to be awarded in 2017.

Both of those figures were well ahead of the analyst consensus at $908 million in revenue and earnings per share of $1.55. Considering the strong quarterly results, which easily beat estimates, and the increase in guidance, the jump on Vectrus shares seems well-deserved.