It initially looked like Kate Spade (NYSE:KATE) had waited too long to accept the merger overtures from Coach (NYSE:TPR), as rumors spread that its suitor had developed an interest in acquiring upscale shoemaker Jimmy Choo. After first dawdling, and then posting disappointing earnings after the fact, it seemed possible Kate Spade had lost its best chance for a buyout. Turns out that such fears were unjustified.

Coach announced on Monday morning it would acquire Kate Spade for $18.50 per share, or $2.4 billion, a 27% premium to Kate Spade's late-December closing price when media speculation about a deal first materialized. 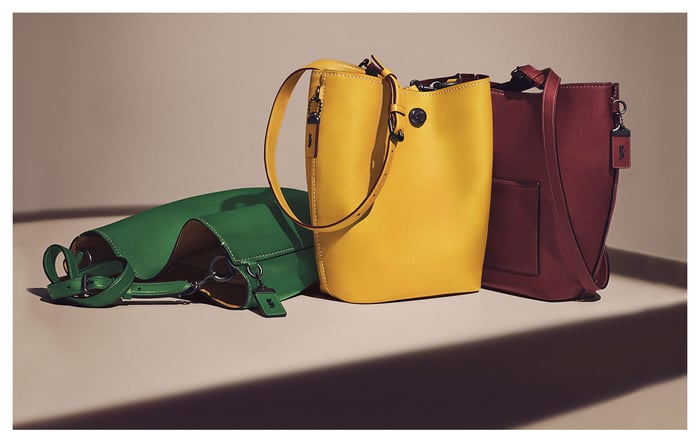 Coach had made it clear it was interested in buying a company that could help it grow, expand, and diversify its business, as exemplified by its failed pursuit of Burberry. The buyout is a good fit for Coach since Kate Spade has been turning itself into a lifestyle brand, similar to the road Coach took several years ago.

While it's easy to say you want to become a lifestyle choice for consumers, and quite a few brands have made similar announcements to that effect as their business began to stumble (as if it was some magical elixir), Kate Spade can genuinely benefit from Coach's leadership in distribution as it still has lower penetration rates than Coach or even Michael Kors (NYSE:CPRI).

For its part, Kate Spade offers Coach a chance to reach a different consumer demographic, with Coach bags going as high as $3,000 and Kate Spade offering purses for $500 or less. 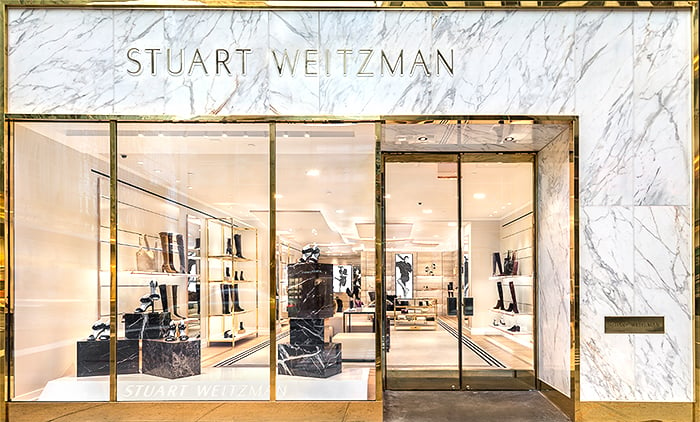 A deal that almost didn't happen

It's not like there weren't enough doubts present to bring a potential deal into question. Their businesses are very similar -- almost too similar, in fact -- and this purchase doesn't necessarily give Coach the sort of diversity it's been seeking. The acquisition of luxury shoe brand Stuart Weitzman several years ago seemed an odd choice at the time, as women's shoes are not exactly an underserved market, but it has paid off well for Coach.

In its just-reported fiscal third quarter earnings report, the Stuart Weitzman segment delivered only a 1% increase in sales but an 8% rise in gross profits, which led to a 390 basis point increase in gross margin to 62.1%. It's easy to see why Coach would have thought Jimmy Choo could enhance that performance. 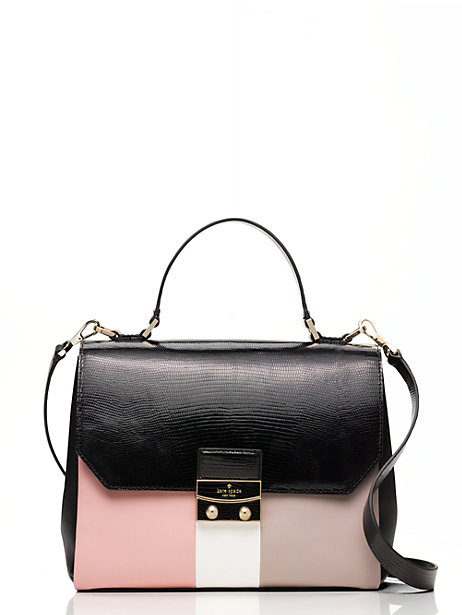 Which is why Kate Spade dragging its feet after engaging in talks with Coach was looking like such a mistake. It's recent earnings report showed a 1.2% drop in net sales to $271 million, widely missing analysts' expectations of $299 million in revenue. Profits also plunged year over year to $0.01 per share compared to $0.09 last year, and same-store sales dropped more than 8% (excluding e-commerce sales) compared to Wall Street's forecast of a 3.4% rise.

That kind of performance doesn't do you any favors when you're trying to induce a suitor to cough up a better premium for your company. While Michael Kors was also said to still be interested in possibly making an offer, it's quarterly showing wasn't impressive either, and Kate Spade was rumored to be talking to private equity to salvage a deal. That obviously isn't necessary now.

Whether Kate Spade shareholders will be happy with the $18.50 per share offer remains to be seen. Despite the premium, the handbag maker's stock had traded as high as $24 a share, though many analysts predicted an eventual bid would come in lower than that. Still, after it reportedly demurred on Coach's offer, it had only fallen back to around $20 a stub, though it closed out last week below $17 a share.

Coach's ambition to become something more like luxury conglomerate LVMH Louis Vuitton Moet Hennessy certainly still faces an uphill climb, and a mishmash of products with no clear target consumer could lead to portfolio confusion. Kate Spade at least fits well within Coach's family of products, and after nearly losing its suitor to Jimmy Choo -- though that deal could still happen at some point -- it no longer needs to worry about tripping over its own aspirations.