Most of China's leading dot-com darlings have already reported financial results this earnings season, but we still have a few big names to come. Vipshop Holdings (NYSE:VIPS), SINA (NASDAQ:SINA), and Weibo (NASDAQ:WB) will step up with their latest quarterly results on the comeback trail. Vipshop reports after Monday's market close, and SINA and Weibo will unveil their latest results ahead of Tuesday's market open. All three companies will host their conference calls on Tuesday morning.

The stocks have been rallying just ahead of the telltale reports. Vipshop is trading 35% higher this year, moving higher every single month in 2017 so far. Weibo stock has also moved higher every month this year, soaring 54% in the process. SINA is clocking in with more modest double-digit percentage gains, but it's still feasting as it beats the market. SINA and Weibo are trading within ticks of hitting new 52-week highs. Momentum is on investors' side in all three Chinese growth stocks, but that's something that disappointing reports can quickly undo. 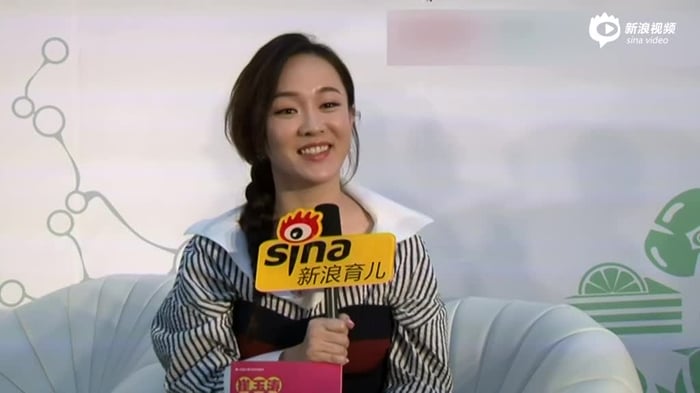 Checking into the VIP room

There were few stocks hotter than Vipshop between 2012 and 2014. The stock more than doubled every year, ultimately executing a 10-for-1 split to bring its stock back down into the double digits. The stock has slid in 2015 and 2016, but it's moving higher so far this year.

Providing flash sales on brand-name apparel and accessories is a model that's out of favor in the U.S. market, but it's still clicking in the world's most populous nation. Analysts are holding out for modest growth. They see revenue climbing 28%, with earnings per share rising from $0.15 and $0.18.

It's easy to hold out for more. Revenue climbed 37% last time out, when Vipshop's own guidance was for 30% to 33% growth. It has beaten Wall Street profit targets in each of the past four quarters.

Checking in on SINA and Weibo

It's easy to pair up SINA and Weibo. SINA spun off Weibo when the subsidiary became a hot social-media platform, and it continues to own a controlling stake in Weibo.

Wall Street's holding out for heady growth out of both companies on Tuesday morning. Analysts see Weibo's revenue soaring 57%, with earnings tripling to $0.21 a share. SINA is expected to grow its top line by 35%, fueled largely by Weibo's growth spurt. SINA should reverse its year-ago deficit.

It won't be a surprise if analysts are underestimating the upcoming reports. Like Vipshop, SINA and Weibo also blew past Wall Street profit targets in each of fiscal 2016's four quarters. Expectations are high, and the stocks are moving higher ahead of the reports, but momentum and recent history suggest that Vipshop, SINA, and Weibo will find a way to rise above.