PepsiCo, Mondelez, and General Mills are solid defensive plays for a frothy market.

Major packaged food makers usually bounce back from market downturns, since consumers generally keep buying their products regardless of economic conditions. So with the market hovering at frothy levels, it might be wise to take a fresh look at three stalwarts of that industry -- PepsiCo (PEP -0.11%), Mondelez (MDLZ 0.32%), and General Mills (GIS 1.29%). 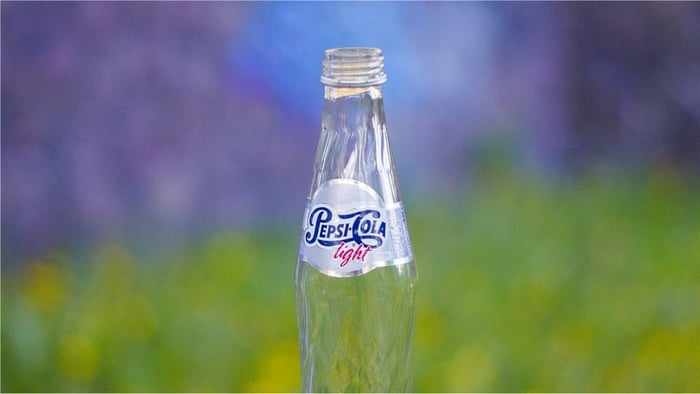 Like Coca-Cola, PepsiCo faces slumping soda consumption, which has consistently declined for over a decade in the U.S. and other major markets. However, PepsiCo is countering that decline with healthier versions of its drinks and packaged foods, and acquiring or creating new products for health-conscious consumers.

PepsiCo expects that shift, along with price hikes meant to offset weaker shipments, to lift its organic revenue -- which excludes foreign exchange impacts, acquisitions, divestments, and other charges -- by "at least" 3% this year. Its core earnings, which exclude the same items, are expected to rise 8%. PepsiCo also pays a forward dividend yield of 2.9%, which is supported by a payout ratio of 65%. PepsiCo has hiked that payout every year for the past 44 years. Its P/E ratio of 25 also remains lower than its industry average of 27 -- which makes it a smart play for conservative income investors. 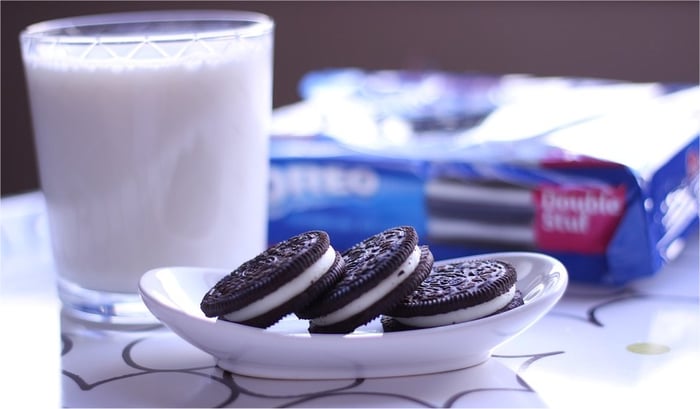 That's why Mondelez's organic revenue rose just 0.6% annually last quarter, as price hikes barely offset declining shipments. For the full year, Mondelez expects its organic revenue to rise "at least" 1%. Its earnings are expected to improve by the "double digits" as its margins expand with divestments and cost-cutting strategies.

Mondelez pays a forward dividend yield of 1.7%, which is supported by a payout ratio of 67%. It's raised that dividend annually ever since it introduced it in late 2012. Mondelez's P/E of 40 is higher than its industry average of 38, but that premium could be justified by expectations for the company's future changes. 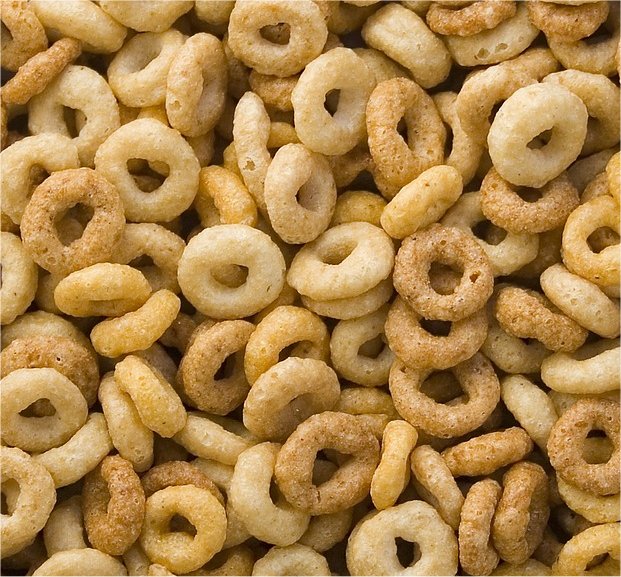 Unfortunately, General Mills' growth remains poor, due to the ongoing weakness of its cereal business and softness in the North America, Asia, and Latin America markets. Its organic sales fell 5% during the first nine months of fiscal 2017, and it anticipates a 4% decline for the full year. Adjusted earnings, lifted by buybacks, are expected to grow 5% to 7%.

Those numbers sound dismal, but the bearishness on General Mills has made it a decent income play. The stock trades at 21 times earnings, compared to the industry average of 29, and it pays a forward dividend yield of 3.4% -- which is easily supported by a payout ratio of 70%. It's also raised that payout annually for 13 straight years. To top it off, there's been buzz about the company being acquired by a bigger suitor -- which would certainly breathe fresh life into this aging stalwart.

But should you buy these three stocks?

Growth-oriented investors will likely pass on PepsiCo, Mondelez, and General Mills. But conservative income investors looking for defensive plays in a frothy market should probably keep all three stocks on their long-term watchlists.