Please ensure Javascript is enabled for purposes of website accessibility
Log In Help Join The Motley Fool
Free Article Join Over 1 Million Premium Members And Get More In-Depth Stock Guidance and Research
By Timothy Green – May 17, 2017 at 1:15PM

A weak earnings report dragged down the stock despite the company's cautious optimism for the third quarter.

Shares of semiconductor photomask manufacturer Photronics (PLAB -1.02%) slumped on Wednesday after the company reported fiscal second-quarter results. Photronics missed analyst estimates across the board, posting a larger-than-expected revenue decline. The stock was down about 9.1% as of 1:11 p.m. EDT. 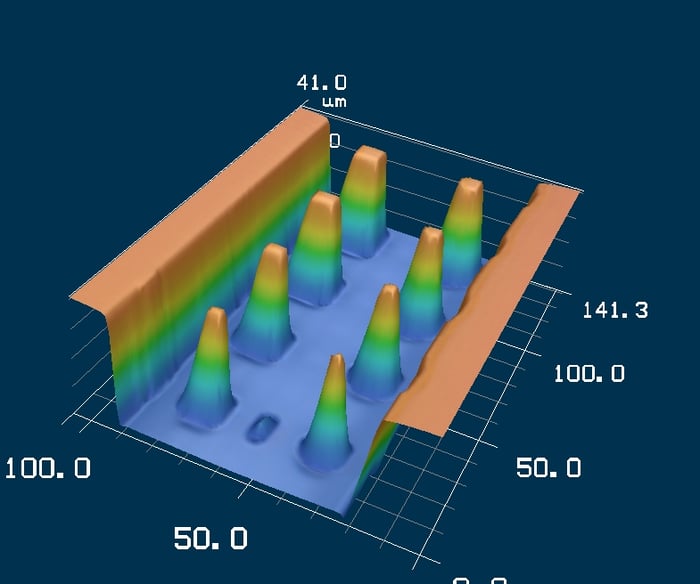 Net income came in at $0.03 per share, down from $0.16 per share during the prior-year period and $0.02 shy of analyst expectations. Photronics CEO Peter Kirlin explained the earnings shortfall while emphasizing the progress the company made during the quarter:

Operating margin decreased mainly due to a drop in gross margin as a result of an unfavorable product mix. We were able to generate cash, building upon our already strong balance sheet. Strategically, we achieved three important milestones since our first quarter report: the first of two new writing tools is being installed to add FPD capacity; construction began on our new China IC facility; and this morning we announced a new joint venture in China.

Kirlin is "cautiously optimistic" that Photronics will achieve sales growth and margin expansion in the third quarter. He pointed to rapidly strengthening demand in the flat-panel display segment as a reason for optimism, as well as the fact that the company's facilities are running at full capacity. Photronics guided for between $110 million and $120 million of revenue for the third quarter, and EPS between $0.05 and $0.12.

Photronics operates in a cyclical industry, so ups and downs are to be expected. A solid third quarter could erase Wednesday's losses, but for now investors are punishing the stock.

Why Is This Tech Growth Stock Down 38% From Its 52-Week High?

Can Investors Profit From the Semiconductor Shortage?