Please ensure Javascript is enabled for purposes of website accessibility
Log In Help Join The Motley Fool
Free Article
Join Nearly 1 Million Premium Members And Get More In-Depth Stock Guidance and Research
By Rich Duprey, Demitri Kalogeropoulos, and Brian Feroldi – May 18, 2017 at 11:25AM

Sharp investors know that buying into dividend-paying stocks represents a smart way to get paid to wait for their investment thesis to pay off. Dividends plus capital gains can power a portfolio to big, long-term gains.

We asked three Motley Fool contributors to give us their recommendations for dividend-paying stocks that sharp, income-seeking investors might want to add to their portfolios. Read on to discover why they believe Accenture (ACN 4.11%), Target (TGT 2.26%), and Acushnet Holdings (GOLF 3.82%) fit the bill. 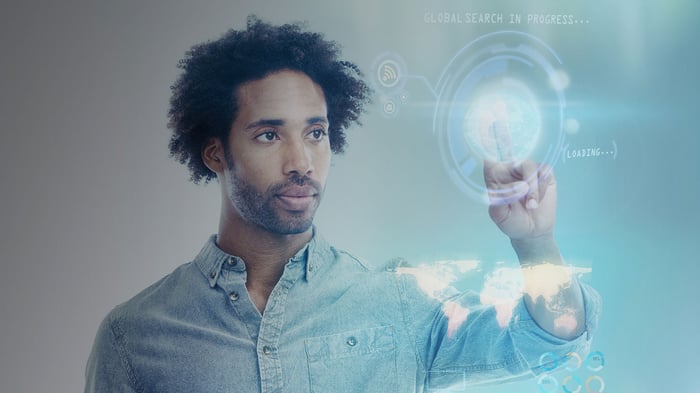 A smarter way to play the tech boom

Brian Feroldi (Accenture): The tech landscape is constantly in flux, which makes it tough for investors to separate the winners from the losers. That's why I believe that a great way to profit from the next great technological change is to buy shares of Accenture.

Accenture is a consulting company that specializes in technology and outsourcing. The company makes its money by selling the talents of its 400,000+ workers to other businesses that need help keeping up with the latest tech trends. This is a highly lucrative business that has driven Accenture's revenue and profits higher for years.

A quick glance at Accenture's recent results shows that its services are still very much in demand. New order bookings grew to $9.2 billion, which was well ahead of the company's quarterly revenue of $8.3 billion. That suggests that Accenture's top-line is poised for continued growth. Meanwhile, Accenture continues to use its growing profits stream to reward shareholders with a rising dividend and a declining share count. Accenture pays its dividend twice a year and yields roughly 2% at the current stock price. 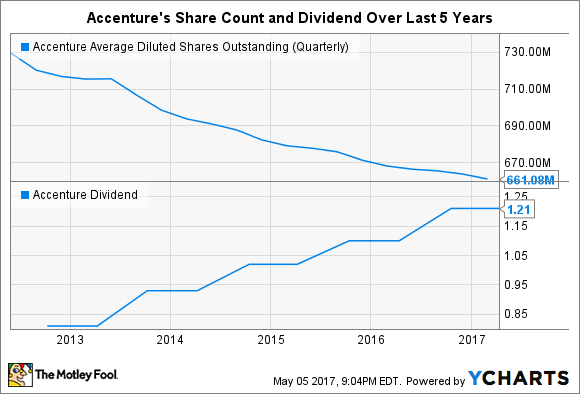 Even though Accenture boasts a strong brand, durable business model, and has a long history of rewarding shareholders, Accenture's stock is trading at only 20 times trailing earnings. That represents a discount to the S&P 500 in general, which makes this a stock that offers investors growth, income, and value. 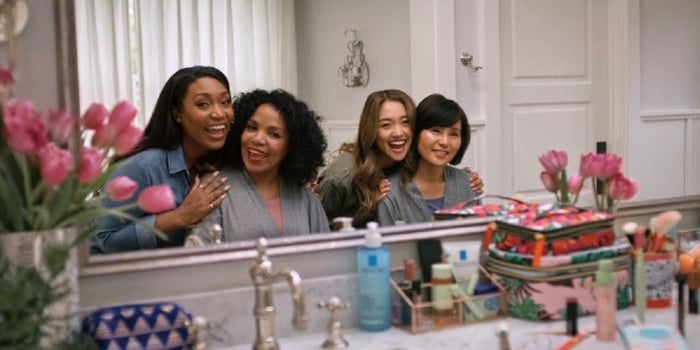 Dimitri Kalogeropoulos (Target): Focusing on stocks with above-average dividend yields is just plain smart. After all, you could get a nearly 2% payout just by purchasing a broadly diversified index fund. The good news is that it's possible to grab a much higher dividend without venturing into distressed businesses with little chance of raising or even maintaining their current payout.

Consider Target, whose sharp stock price decline over the past year has helped push its yield over 4%. Sure, this Dividend Aristocrat -- it has paid a dividend each quarter since going public in 1967 -- is going through tough times right now. Customer traffic fell by 1% last year to mark a discouraging slowdown from the prior year's 1% uptick . Yet Target still generated over $5 billion of operating cash -- easily enough to cover its $1.3 billion of dividend commitments. And its payout ratio remains comfortably below 50% of earnings .

The biggest risk I see with this retailer is that management's turnaround strategy relies too much on price cuts and thus harms the branding advantage that's produced significantly higher margins than those of value-based retailers like Wal-Mart (NYSE: WMT). Target isn't well-equipped to win such a price war.

On the other hand, if executives find the right balance between competitive pricing and the exclusive, premium content in signature categories like baby care and apparel that Target is known for, then this retailer could be a great long-term buy for income investors seeking an unusually high, but well covered, payout. 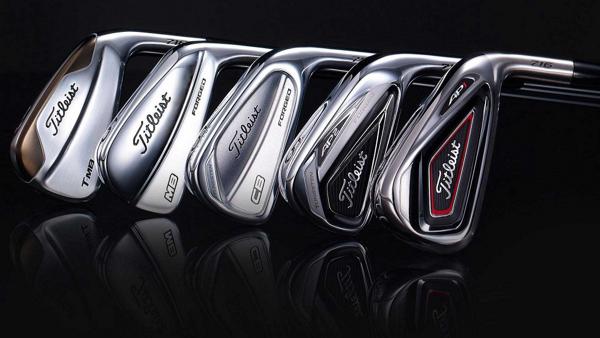 Teeing off on a dividend-paying IPO

Rich Duprey (Acushnet Holdings): Although Acushnet Holdings went public last October, this isn't simply some new-to-market outfit, but an industry player that's been around since the 1930s that owns one of the biggest names in the golf industry, Titleist.

Acushnet has gone through several owners over the years, and its IPO represented an opportunity for some of its owners at the time to cash out their stakes when the industry is in a state of flux. Retailer Golfsmith declared bankruptcy, for instance, and while Dick's Sporting Goods (NYSE: DKS) bought up a bunch of its stores to put in its Golf Galaxy chain, it said it would be limiting the amount of space devoted to the sport.

At the same time, both Adidas and Nike announced they were exiting the hard goods business of golf while maintaining a presence in apparel. That could work to Acushnet's benefit.

Golf balls account for 36% of the equipment maker's revenues while golf clubs represent another 26%. It will obviously face competitive pressure in its own footwear and apparel division, Footjoy, which generated 28% of net sales.

The public offering wasn't viewed as an overwhelming success, likely because of the transition the industry is undergoing, and shares subsequently retreated back to their $17 IPO level. More recently they're trading above $19 a share while paying a dividend of $0.48 per share annually that currently yields 2.5%. Coupled with the fact its stock goes for 23 times earnings and 15 times next year's estimates, less than the market's multiple, and it trades at a fraction of its sales and 16 times the free cash flow it produces -- not bargain basement material, but a good value nonetheless -- Acushnet Holdings may be a company investors would like to play a few rounds with.