Shares of Guess? Inc. (NYSE:GES) were up 16.3% as of 11:30 a.m. Thursday, after the clothing retailer announced better-than-expected fiscal first-quarter 2018 results. 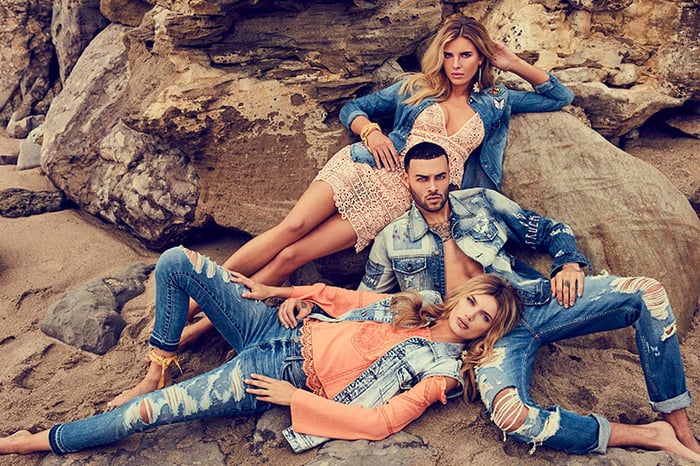 Guess? CEO Victor Herrero stated the company is "pleased" its results came in above the high end of its expectations, elaborating:

We continued to see strong performance in our international businesses. In Europe and in Asia, our revenues were up 23% and 17% driven by new store openings and positive comp sales. We are also encouraged by the trends in adjusted operating margins for these two regions, as they expanded in the quarter relative to last year. In the Americas, as the performance of our business and the environment remain soft, we are more than ever focused on shrinking our footprint and profitability improvements.

In the end, given the company's strong beat and raise, it's no surprise to see Guess? stock rebounding from near-52-week lows today.