During his first speech to a joint session of Congress, President Trump vowed to "slash the restraints" put on drug development by the Food and Drug Administration. The latest approval for an already successful cancer drug from Merck & Co. (NYSE:MRK) may not have been exactly what he had in mind, but it is a huge step in a wildly different direction.

For decades, we've known that certain genetic markers are associated with certain types of cancer, but using this knowledge to treat patients has been stymied by the way the FDA approves drugs. Up until Tuesday, cancer drugs have always been approved for treatment of disease based on the specific body part it started in -- e.g. lung cancer, or breast cancer. On Tuesday, though, the Agency green-lighted a drug for the treatment cancer with a specific genetic feature, regardless of where the disease began. 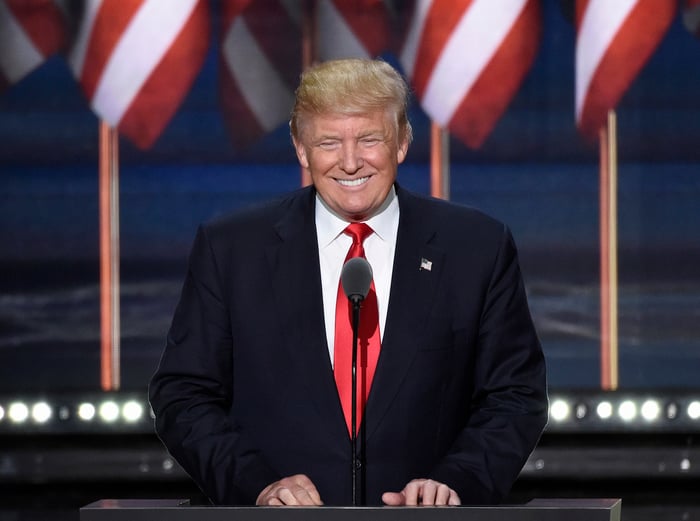 This is a long-awaited first for the cancer community, and it will have far-reaching implications for patients, physicians, and cancer drug stocks across the board.

Following the approval, Bill & Melinda Gates Foundation CEO Susan Desmond-Helland recalled a speech she had given some 20 years earlier. In that talk, she dreamed of cancer clinics where patients enter departments labeled with the names of the genetic markers that describe their disease, instead of the body parts where the tumors first appeared.

We're still a long way from such a clinic, but the FDA's recent approval of Merck's Keytruda is a big step in that direction. The drug is now available for the treatment of patients with solid tumors that express specific genetic abnormalities that affect DNA repair. The markers, called microsatellite instability-high or mismatch repair deficient, are often found in cancers that begin in the colon, uterus, and stomach. Going forward, oncologists just need to find MSI-H or dMMR to treat their patients with Keytruda, even if their first tumor appeared in their left pinky toe. 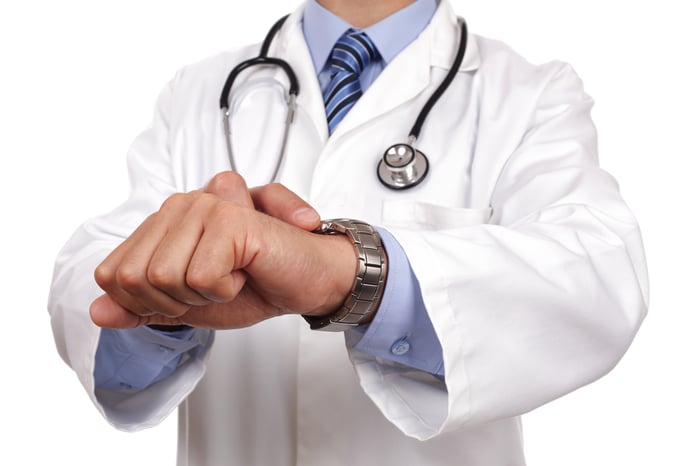 Speeding up a slow process

The FDA accepted Merck's application weeks after the 2016 election, and the company likely submitted it before the votes were counted. The Keytruda genetic marker approval might not be what President Trump had in mind when he promised to shake things up at the FDA, but it will speed up the pace of medical advancement. To understand how, consider Herceptin's lengthy approval history.

If the FDA had initially granted Herceptin an approval for all cancer patients with tumors that overexpress HER2, breast and stomach cancer patients would have had access to the drug from the beginning.

If the FDA continues to approve drugs based on genetic markers without regard to where the disease begins, it will speed the availability of new medicines to those that need them. However, some aspects of the "slow and burdensome approval process" that President Trump has railed against aren't going anywhere.

There simply isn't a deal to be made that will speed up biology. Generally, most cancer therapies, even exciting new ones, don't show signs they're working as expected for weeks, even months after patients begin treatment. Also, sudden tumor shrinkage has very little therapeutic value if it doesn't last very long, so it will always be necessary to follow patients for extended periods to ensure responses are durable.

Therapeutic value might not carry much weight with elected officials, but it matters to drugmakers and the organizations that pay for their products. Even if the FDA were to become more lenient when it comes to proving efficacy, it's important to understand insurers and governments aren't required to pay for new treatments just because the Agency grants them approvals. New cancer therapies can cost more than $100,000 for a year of treatment, and you had better believe end payers want proof that they're not paying through the nose for a placebo.