It hardly seems fair. At first glance, this might appear to be a matchup of cable TV providers -- and to a certain extent that may be true. DISH Network Corporation (NASDAQ:DISH) provides pay-TV, broadband services, and a streaming service to subscribers by way of a satellite antenna. Comcast Corporation (NASDAQ:CMCSA) offers the same services by way of a cable. It would seem to be a straight-up comparison of peers.

While it hardly seems like a fair matchup, which company would provide investors the better opportunity to buy now? 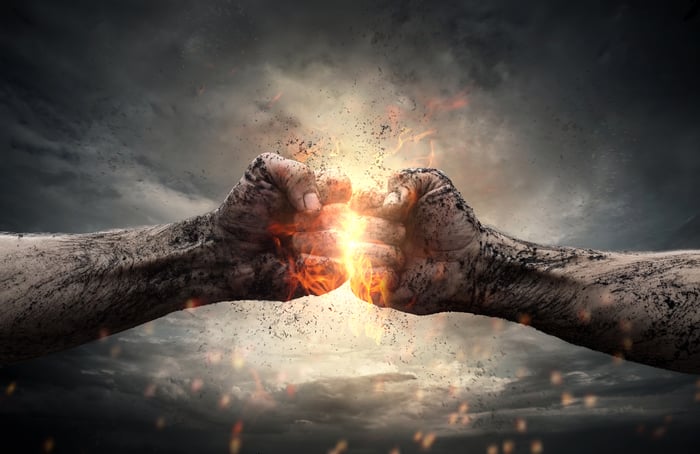 Which of these cable providers is the best buy right now? Image source: Getty images.

In its most recent quarter, Comcast reported revenue of $20.5 billion, an 8.9% year-over-year increase. Net income came in at $2.6 billion, up 20% over the prior-year period, and the company gained 297,000 customers to 28.9 million, a 10% increase, while revenue per customer increased 2.6%. Video customers increased by 42,000, while high-speed internet customers grew by 429,000. Revenue from NBCUniversal increased 15% year over year and remains tops among the coveted 18- to 49-year-old demographic. Revenue from theme parks grew by 9%, and filmed entertainment, juiced by strong box office, grew 43% over the prior-year period.

DISH doesn't possess the variety of businesses Comcast has, so it relies solely on its pay-TV and broadband customers. The one bright spot is Sling TV, but even that hasn't helped stem the outflow of customers. Some of those subscriber losses can be attributed to the six-week standoff between DISH and Hearst that resulted in a blackout of the broadcaster's local stations on DISH's network, affecting 26 of the company's markets. Comcast's customer gains contrast with DISH's subscriber loses.

Also, as much as you hear that cord-cutting isn't a thing, the pay-TV industry saw its largest drop in history during the first quarter of 2017. The diversity of Comcast's business operations, which includes feature films, theme parks, and TV networks will help insulate it from the decline in pay-TV subscribers. DISH simply doesn't have that luxury. 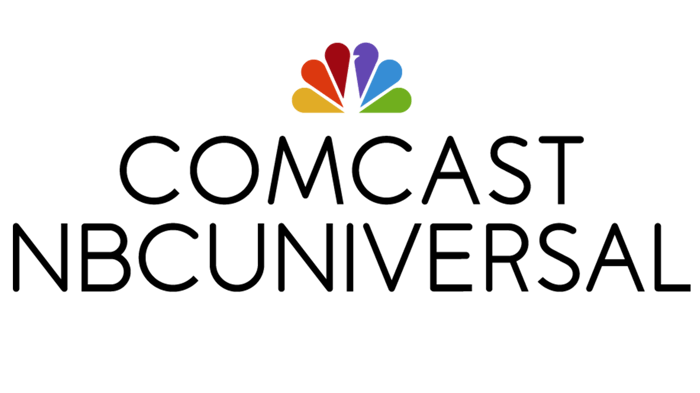 Comcast has a diversity of businesses to offset its slowing pay-TV business. Image source: Comcast.

Comcast's pay-TV and high-speed internet packages continue to fuel growth, as do its theme parks and TV and film segments. Nearly every segment contributed, though pay-TV additions were anemic. The overall strength and breadth of its business is vast, and Comcast is leveraging it to compensate for the slowing of pay-TV subscribers.

For current results and future prospects, Comcast is the clear winner.

Both companies have strongly outpaced the broader market over the past 12 months. Since this time last year, Comcast is up 31%, while DISH has outpaced its gargantuan competitor with a 37% return.

Based on earnings for the past four quarters, Comcast currently trades at 21.46 times trailing earnings, nearly identical to DISH's multiple of 21.24.

Looking forward, investors are expecting more from DISH as the result of its greater stock-price returns. DISH's forward multiple is 23, a bit higher than Comcast's 20, giving the larger company a significant advantage.

DISH stock has produced stronger gains, while Comcast provides a better valuation, resulting in a tie. 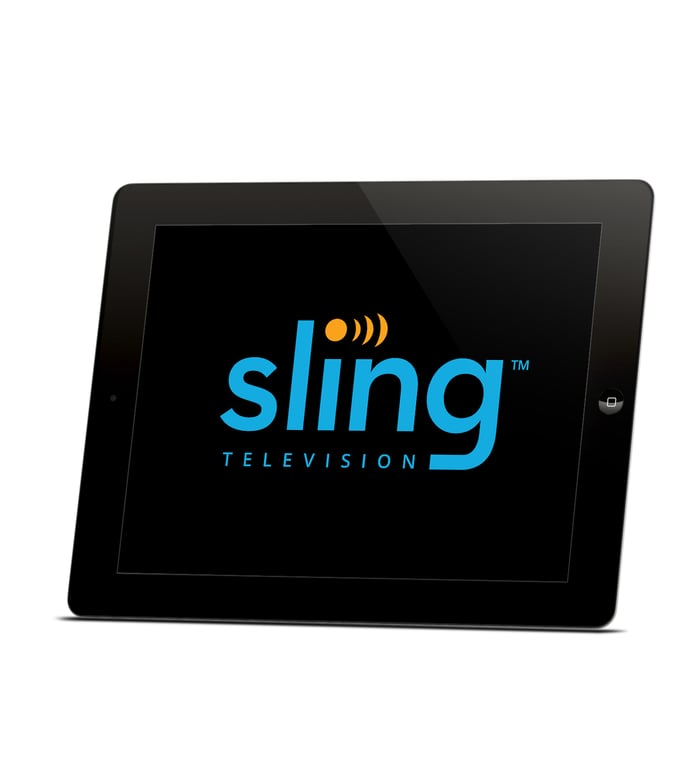 DISH's Sling is a bright spot in its subscriber numbers. Image source: DISH/SlingTV.

At the end of 2016, Comcast increased its repurchase authorization to $12 billion and announced that it expected to buy back $5 billion in shares during 2017.

By both these measures, Comcast is the clear winner.

Comcast emerged victorious and trounced its smaller rival. The diversity of its business, its future prospects, its current valuation, and its capital return policies all went in Comcast's favor.