Investors like dividend stocks that offer them some income on their investment. Yet some dividend stocks make such puny payouts that it makes you wonder why they even bother at all. In particular, Fair Isaac (NYSE:FICO), Universal Display (NASDAQ:OLED), and PVH Corp. (NYSE:PVH) have insignificant dividend yields. But as you'll see below, if they really wanted to boost their dividends, they'd be able to do so very easily.

Fair Isaac is the company behind the FICO score, which is the most commonly used measure of credit scoring. Many lenders use Fair Isaac's metrics to judge their borrower customers, and millions of Americans work to try to improve their FICO scores in order to have better access to credit.

Yet when it comes to the dividend metrics that shareholders like to see in a stock, Fair Isaac gets a failing grade. The company hasn't made a dividend increase since 2004, when it took its quarterly payout up from $0.01333 per share to $0.02 per share. The backward-looking yield amounts to about 0.06%, and Fair Isaac paid about 2% of its earnings to shareholders as dividends. 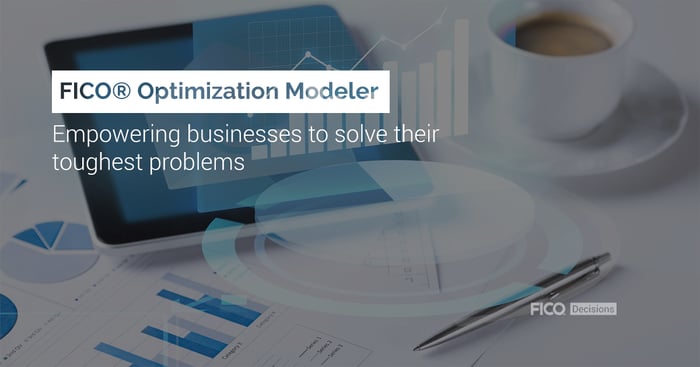 Perhaps in recognition of the futility of its dividend, Fair Isaac decided in May to discontinue its dividend entirely. In explaining the move, CEO Will Lansing said that the company's stock repurchase plan has become "the most meaningful way to return excess cash to shareholders," relegating the status of dividends to being "nominal in value." Given how stingy Fair Isaac has been historically, it's hard to criticize the company for finally pulling the plug.

Investors have no reason to complain about Universal Display's overall performance. The maker of organic light-emitting diode displays has seen monumental growth in recent years, and the company's prospects look better than ever. Reports have speculated that a rising number of mobile devices are likely to use OLED displays in the near future, and that could produce a new burst of revenue gains for Universal Display.

Universal Display just earlier this year decided to pay a dividend for the first time. Yet for whatever reason, the company decided to set its initial payout at just $0.03 per share quarterly. That works out to a 0.1% yield on the $100-plus share price, and it's less than 2.5% of Universal Display's annual earnings. CFO Sidney Rosenblatt argued that the dividend "reflects the board of directors' confidence in Universal Display's robust future growth opportunities," but it's hard to take much confidence from such a conservative dividend policy. Still, with the stock having more than doubled in six months, Universal Display won't have anyone too upset about its dividend.

PVH sees dividend growth as out of style

The retail sector has been a challenging business lately, and fashion icon PVH Corp. has suffered from a tough industry environment. The maker of Calvin Klein, Tommy Hilfiger, and Phillips Van Heusen apparel has had to deal with a drop in consumer demand, especially at the higher end of the retail spectrum. Yet more recently, PVH has found a way to bounce back, with measures to stand out from the crowd and differentiate its offerings in a way that will foster long-term growth.

That said, PVH Corp. has kept its dividend unchanged at roughly $0.038 per share for a quarter century. Even when times were more favorable for the retail industry, PVH made no effort to boost its payments to shareholders. Now, the company can use the tough conditions in the retail sector as an excuse not to increase dividends, even though the current payout amounts to just 2% of PVH's earnings.

Dividend stocks are valuable when they pay substantial amounts of income to investors. When dividend yields are so low as to be more of a hassle than a reward, companies need to look more closely at their dividend practices and either pay more or admit that they don't want to pay dividends at all.