The network security company jumped after a strong quarterly report. Here's what investors need to know.

Shares of Palo Alto Networks Inc. (PANW 0.42%) were up 16.5% as of 11:15 a.m. EDT on Thursday after the network and enterprise security specialist announced better-than-expected fiscal third-quarter 2017 results. 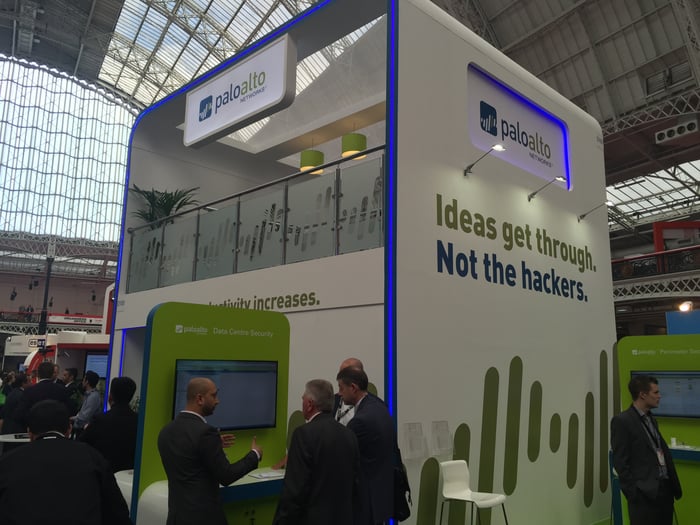