Take-Two Interactive (TTWO 2.05%), the video game developer perhaps best known for the Grand Theft Auto franchise, has acquired an offbeat title. The company announced that it bought Kerbal Space Program from privately held developer Squad. In the game, the player designs spacecraft to explore the vastness outside our world. Take-Two revealed neither the terms nor the price of the acquisition.

In the press release heralding the deal, Take-Two said:

We view Kerbal Space Program as a new, long-term franchise that adds a well-respected and beloved IP to Take-Two's portfolio as we continue to explore opportunities across the independent development landscape. 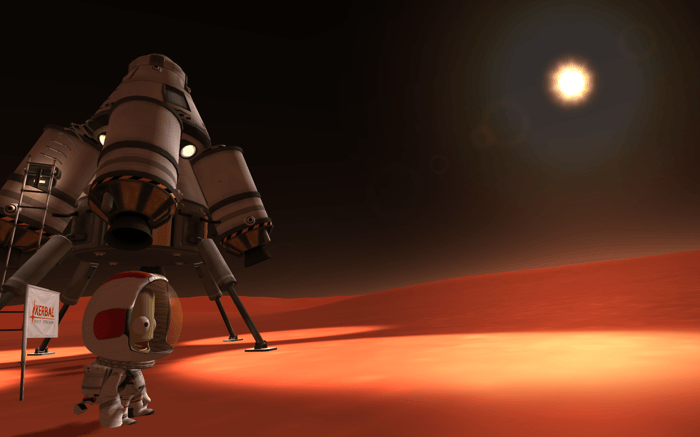 Kerbal Space Program doesn't come anywhere near Take-Two's blockbusters in terms of sales. In February, for example, it was announced that Grand Theft Auto V (originally released in 2013) had hit 75 million units sold.

So, we can assume that the space game probably won't move the needle much on either sales or profitability. Regardless, I believe investors should view the buy positively, notching it as another reason to hold the stock. It shows that Take-Two is willing to go down the acquisition route in order to expand its game portfolio -- particularly given that Red Dead Redemption 2, the latest entry in its Western franchise, just had its release date pushed back.

I also like the fact that Kerbal Space Program is a quirky, unique title with a small yet enthusiastic niche audience. It'll be good to bring gamers of such titles into the Take-Two fold, as this creates opportunities for the company to sell them other selections from that growing portfolio.