Shares of Gigamon ( GIMO ) have jumped today, up by 10% as of 1:00 p.m. EDT, following Reuters' Friday evening report that activist investor Elliott Management is advocating for the company to sell itself. 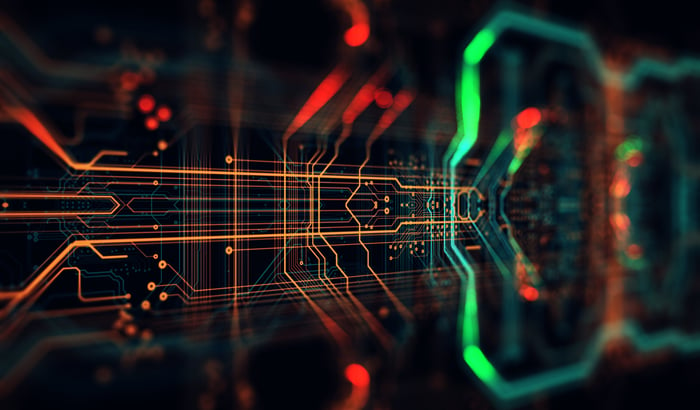 Elliott Management previously disclosed in May that it had accumulated a 15.3% stake in Gigamon, believing shares are "significantly undervalued" and would look for ways to maximize shareholder value, including "a potential sale" of the company. The networking software company is said to be working with Goldman Sachs to evaluate potential bids, although the sale process has not started quite yet, according to the report.

There's been notable consolidation within the networking space in recent years, and many larger IT giants could potentially be interested in scooping up Gigamon. However, the report doesn't really disclose anything new, as it was already clear that Elliott would be pushing for a company sale. That's good news for public investors, because Elliott could potentially help them realize greater value from their shares.