Coal and minerals miner Natural Resource Partners L.P. (NYSE:NRP) fell 11% last month. That continues a notable decline that started in March, pushing the units of this limited partnership down roughly 34% from their year-to-date high through the end of May. But you can't take things at face value here.

The biggest issue lately for Natural Resource Partners has been volatile metallurgical-coal prices. Prices of steelmaking coal rallied in March on an extreme weather event -- Cyclone Debbie in Australia -- and have since been falling. Met coal made up nearly 40% of the company's coal revenues in 2016, but has historically been a larger contributor because steelmaking coal usually trades at a large premium to thermal coal. Moves in this commodity, understandably, have a notable impact on Natural Resource Partners' results. 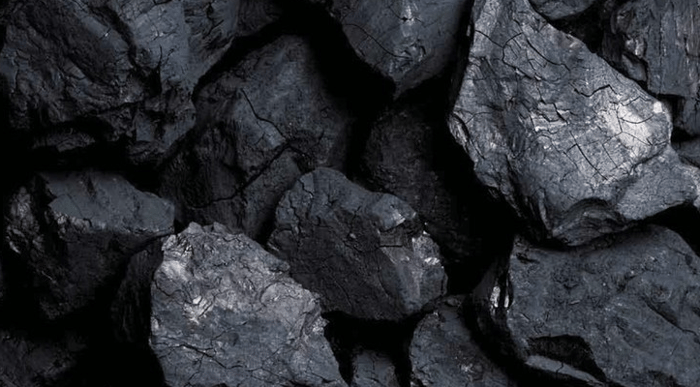 But that's just one of the news items to pay attention to. The other is earnings, and this is where things get interesting. The company's basic net income per unit came in at $1.15 when the partnership reported earnings in early May. Diluted net income per unit, however, came in at a scant $0.03 a unit. How does that work? Natural Resource Partners completed a debt restructuring in the first quarter.

To be sure, it was important for the partnership to push out its 2018 maturities -- a primary goal of the restructuring. But it required warrants for the purchase of up to four million units, 1.75 million of which could be exercised today. The difference between basic and diluted net income per unit shows just how material the cost of the debt restructuring was for current unitholders.

There's no question that Natural Resource Partners made a tough choice when it restructured its debts. It's in a better financial position today than it was before that transaction, but the exercise of those warrants could materially dilute the partnership's per-unit performance. It's no wonder that investors pushed Natural Resource Partners units lower after it reported earnings.

If you are looking at this miner, watch the met-coal market...and the warrants. Natural Resource Partners is much more than just a met-coal company, but you need to dig a little deeper to really understand what you are buying.