Shares of semiconductor equipment manufacturer Camtek Ltd. (NASDAQ:CAMT) slumped on Wednesday after the company updated a prospectus filed with the SEC disclosing a share offering from both the company itself and existing shareholders. As of 12:22 p.m. EDT, the stock was down about 11.2%.

According to the prospectus, Camtek may offer and sell from time to time in one or more offerings ordinary shares, rights, warrants, and units with a total value of up to $50 million. In addition, existing shareholders may offer up to 6 million ordinary shares. The prospectus was originally filed on April 14. 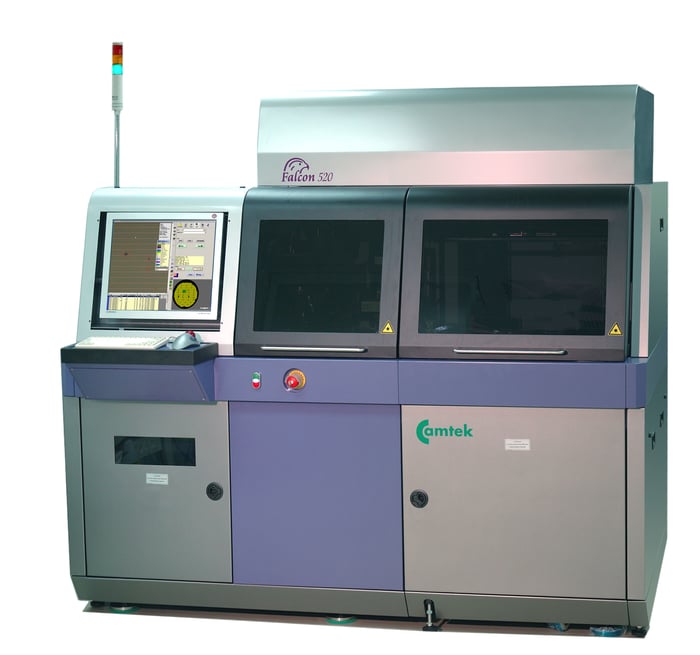 The stock has soared since the original filing date, driven by a strong first-quarter earnings report. Shares of Camtek are up 80% since May 1, including the decline today. The timing and the pricing of the offerings were not disclosed.

The stock may take another hit if a share sale is ultimately announced, especially if the offering price is lower than the current stock price.