Shares of radio frequency identification solutions provider Impinj (NASDAQ:PI) tumbled on Friday. There was no company-specific news, so it appears that the stock simply got caught up in the technology stock sell-off that sent a wide variety of tech stocks plunging. Impinj stock was down 14% at 3 p.m. EDT.

The sell-off on Friday has nothing to do with the company itself. Nothing has changed about the story or the fundamentals. Impinj is not a cheap stock, trading at a high single-digit multiple of sales, and that may be the reason why it got hit so hard. 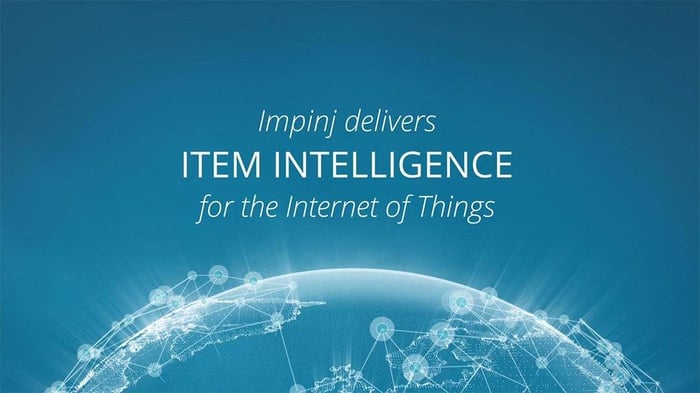 Impinj sells RFID chips and solutions built around those chips, allowing industries such as retail, manufacturing, and transportation to track individual objects. The company expects to ship as many as 8 billion units this year, up 32% compared to 2016. As the cost of RFID chips continues to decline, the number of potential applications increases.

Impinj is in the very early stages of growth. Like any small technology company, there are no guarantees that it will reach its full potential. But a one-day broad-based stock-market sell-off is not a reason to change your mind on the stock.

Impinj announced its first-quarter results on May 4, so it will be a couple of months before investors get another update on the company's progress. Impinj will need to continue growing revenue at a brisk pace, while moving toward profitability, in order to keep investors happy. With the stock dropping so much on Friday, those who already own it have an opportunity to pick up some more shares at a lower price.