Monday was a down day for stocks, although some sectors performed more weakly than others. Continuing its slump from Friday, the technology industry suffered disproportionately, dragging down the rest of the market along with it. Yet with earnings season having largely come to an end and the summer doldrums quickly approaching, investors need to prepare for a lack of market-moving news and potential choppiness resulting from low trading volume.

Nevertheless, there were some individual stocks that saw dramatic downdrafts today, reflecting company-specific bad news. Pandora Media (NYSE:P), Coherus Biosciences (NASDAQ:CHRS), and Erin Energy (NYSEMKT: ERN) were among the worst performers on the day. Below, we'll look more closely at these stocks to tell you why they did so poorly.

Pandora makes a deal, but investors don't seem to like it

Shares of Pandora Media fell 8% after investors apparently had second thoughts about the streaming music company's agreement with satellite radio pioneer Sirius XM (NASDAQ:SIRI). On Friday, Sirius and Pandora said that Sirius would pay $480 million for convertible preferred stock in Pandora, which would be exchangeable into a 16% stake in the streaming music provider if Sirius exercises its conversion option. But many investors were hoping that Sirius would buy out Pandora, and the structure of the deal once again emphasized Pandora's reluctance to give up complete control of its future. The terms of the preferred stock call for conversion at a price of $10.50 per share, which is about a third higher than where Pandora closed Monday. Pandora CEO Tim Westergren noted that the money will "help Pandora continue to grow and innovate," but his comments were muted compared to those of a Pandora board member. With Sirius getting three seats on Pandora's nine-person board, the deal could be a first step toward a more extensive collaboration, but investors are getting used to the idea of a slower pace rather than a full immediate acquisition. 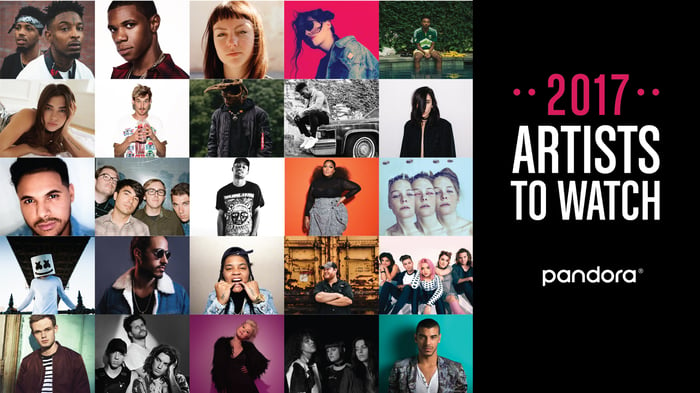 Coherus Biosciences stock took a big hit Monday, losing nearly a quarter of its value in the wake of an adverse decision from the U.S. Food and Drug Administration. Coherus was hoping that the FDA would approve its CHS-1701 biosimilar for white blood-cell enhancing treatment Neulasta. Instead, the FDA said that it would need more manufacturing information on the Coherus treatment, and also asked for a reanalysis of certain samples. Coherus said it would work with the FDA to meet the requests, but CEO Denny Lanfear noted that "we are disappointed in the delay that this additional request has caused." Investors will have to wait longer to see if Coherus will eventually be able to break into the lucrative bone marrow stimulant market.

Finally, shares of Erin Energy dropped almost 9%. The exploration and production company provided a drilling update, stating that it believes that its Oyo-9 well could potentially more than double Erin's current production of about 6,000 barrels per day. At the same time, the related Oyo-7 field could produce 1,200 barrels per day, and Erin is working with partner Pacific Drilling to see if it can drill additional wells in the area. As CEO Femi Ayoade said, "We believe our greatest shareholder value creation opportunities are in our Miocene exploration prospects." Yet the need to restructure debt is especially important going forward, especially given the recent push lower in crude oil prices on the world market.