Chipotle Mexican Grill, Inc. (NYSE:CMG) has had a rough couple of years. After a skyrocketing stock price and years of impressive sales, the upscale burrito maker endured numerous outbreaks of E. coli and one of norovirus in late 2015.  While any restaurant would have seen its revenue dented as the result of the food-borne-illness issues, they have taken a particular toll on Chipotle, which has had its "Food With Integrity" image tarnished. In the aftermath, customers stayed away in droves and the stock fell more than 50% from its previous highs.

Shareholders were beginning to see the light at the end of the tunnel. In its most recent quarter, Chipotle saw revenue of $1.07 billion, a 28% increase over the prior-year quarter, and comparable sales that jumped 18% year over year -- admittedly against easy comparisons. This represented the strongest results the company has seen since the fall of 2015, when the first reports of food-borne illness surfaced. But just as things were starting to look up, the company is forced to deal with another food-related issue, though this is not one of its own making. The culprit? The lowly avocado. 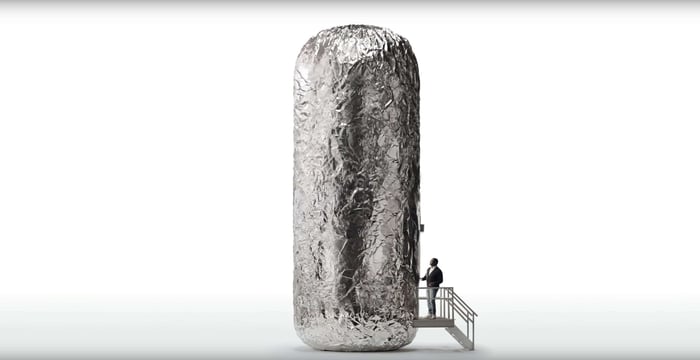 The price of avocados has more than doubled over the past year, recently hitting a 19-year record on the back of surging worldwide demand and smaller crops. Per capita consumption in the U.S. has nearly doubled over the past decade, as Americans have become enamored with the fruit and consumers have increasingly turned to healthier lifestyles. Increased demand in China and Europe has also played a role.

Record-breaking triple-digit temperatures in southern California last year reduced availability and further increased prices. Another factor contributing to the shortage is the that avocado trees are alternate-bearing crops, which have larger yields in one year and smaller yields in the next. Unfortunately for Chipotle, 2017's crop will produce fewer avocados.

The issue may go from bad to worse, as the Trump administration has proposed a 20% import tax on imports from Mexico, which may contribute to future price spikes. Two-thirds of all avocados consumed in the U.S. are imported, with 90% of those coming from Mexico.

Issues the size of their burritos

The shortage of a staple item on its menu couldn't come at a worse time for Chipotle. In the wake of the food scandals, customers have been slow to return, though the reasons might surprise you. The company has reported that while it was working to revamp its food-preparation techniques and put the outbreaks in the rearview mirror, it had allowed its basic customer service to slip, and patrons dealt with longer wait times, dirty dining rooms, and ingredient shortages at the serving line.

Chipotle also revealed that hackers had targeted the company's point-of-sale terminals and stole customers' payment card information. The breach occurred both at Chipotle restaurants and at the company's Pizzeria Locale locations between March 24 and April 18. The company released a tool that details the affected locations. 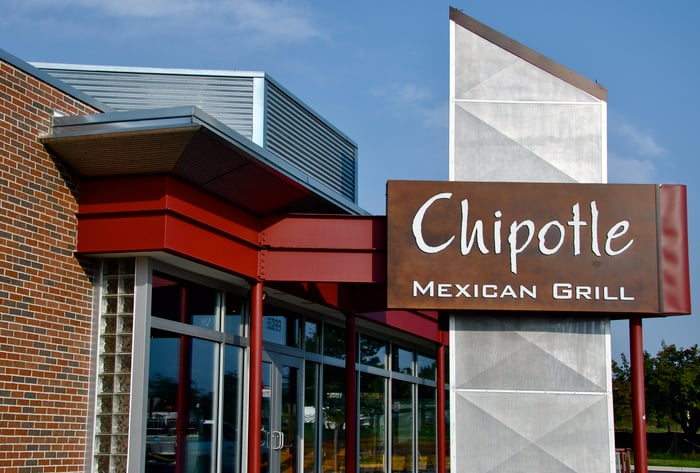 Chipotle has taken all the right steps to recover from the food-borne-illness outbreaks and is now taking measures to get back to basics. This focus on getting the customers more quickly through the lines and ensuring cleaner dining areas will serve the company well. Investors may not see the skyrocketing growth that Chipotle achieved early in its history, but I expect the company and its stock will do well going forward.