To support this valuation, he thinks revenue and operating profit are going to surge.

Even after more than doubling since Dec. 1, billionaire investor Ron Baron thinks the stock's $373 stock price today is relatively low compared to where it's headed. "I think [Tesla stock] is going to be $500 to $600 next year and I think it's going to be $1,000 in 2020," Baron said in an interview with CNBC on Tuesday.

Asked about the stock's recent surge, Baron said, "This is just starting." 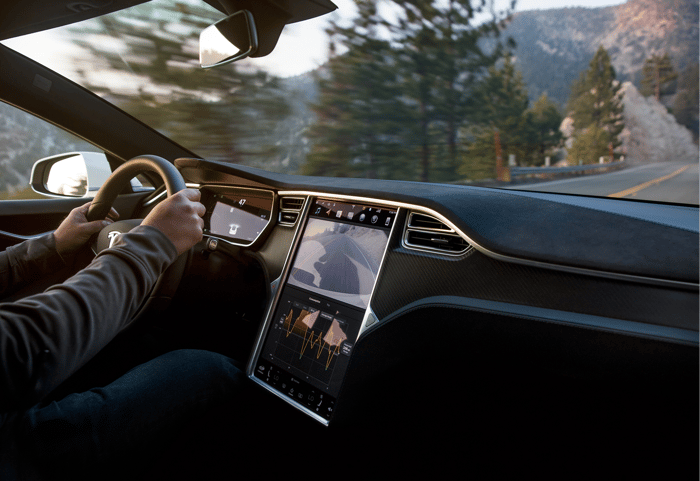 Baron's fund's audacious bet on Tesla solicited headlines last summer when the billionaire investor revealed he had bought 1.6 million shares of the electric car-maker and said he expected to eventually make $6 billion or $7 billion on the stock. His average cost, Baron said, was $208 to $210 per share.

Despite his significant position in the company at the time, Baron said the large investment in Tesla understated his bullishness on the stock, as regulation limited his fund's initial position size to less than one-and-a-half percent of its assets.

To earn this valuation, Baron predicts that, by 2020, Tesla will have about $70 billion of annual revenue and $10 billion of operating profits. He thinks Tesla can do this with 1 million vehicle sales a year with "the beginning of a contribution from solar and from batteries." This compares to revenue and operating profit of $8.5 billion and negative $677 million, respectively, today. Tesla is currently selling vehicles at a rate about 100,000 units per year, but management expects this rate to increase sharply next year with the help of the Model 3.

Baron's forecast implies that Tesla will be able to generate more operating profit per dollar of revenue than General Motors, which sells mostly mass-market vehicles at a much lower average transaction price. Today, GM garners $10 billion of operating profit on $170 billion of revenue. While Tesla isn't reporting any operating income yet, its higher gross profit margin of 24% (GM's is 13%) bodes well for the electric-car maker's ability to eventually achieve a lucrative operating margin. But Baron's prediction that Tesla can go from a negative operating profit to $10 billion in just a few years is a speculative bet to say the least. 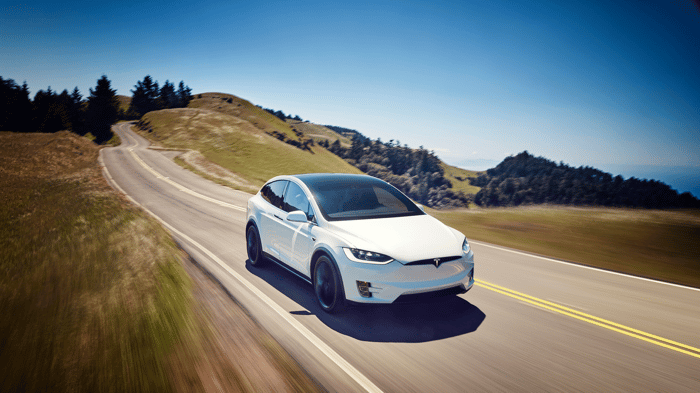 Baron's forecast for Tesla stock goes beyond 2020. Earlier this year, Baron said, "I think in 2025 we can make another triple, and in 2030 it can be another triple."

The bullish case for Tesla's success in the coming years is reasonable. Tesla already has hundreds of thousands of reservations for its Model 3 and management says these reservations are continuing to climb every week. With the Model 3 due to launch next month and Tesla aiming to achieve a production rate for the vehicle of 5,000 units per week before the end of the year and 10,000 units per week at some point next year, Tesla's business definitely looks poised for some massive growth. And even beyond the Model 3, Tesla has other potential growth catalysts on the horizon, including energy storage, solar, and other upcoming new products like Tesla's Model Y.

But with Tesla's market capitalization already above General Motors, Ford's, and BMW's, the stock's valuation is already pricing in massive growth. Sure, if Baron's outlook for Tesla's business proves to be correct, there could still be meaningful upside for the stock. However, investors should bear in mind that since the stock's current valuation is based on such an extraordinarily optimistic outlook for the company's future, unexpected challenges, including higher-than-expected costs, fierce competition, potential recalls, execution missteps, and more, could send shares lower.