Please ensure Javascript is enabled for purposes of website accessibility
Log In Help Join The Motley Fool
Free Article Join Over 1 Million Premium Members And Get More In-Depth Stock Guidance and Research
By Leo Sun - Jun 24, 2017 at 11:02AM

Shake Shack (SHAK 1.18%) went on a wild ride after its IPO in Jan. 2015. The stock priced at $21 per share, more than doubled on its first day, then doubled again to the low $90s by late May. But the euphoria soon faded, and the stock dropped back to the mid-$30s over the following two years. 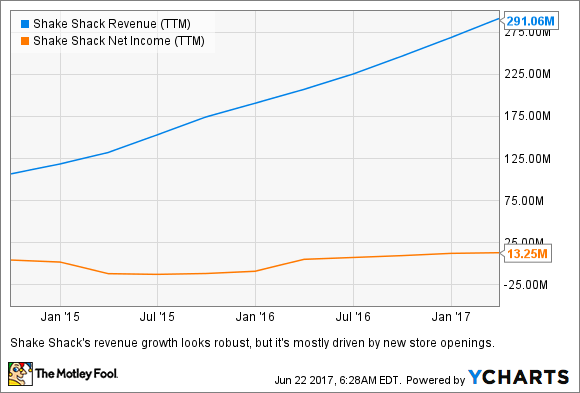 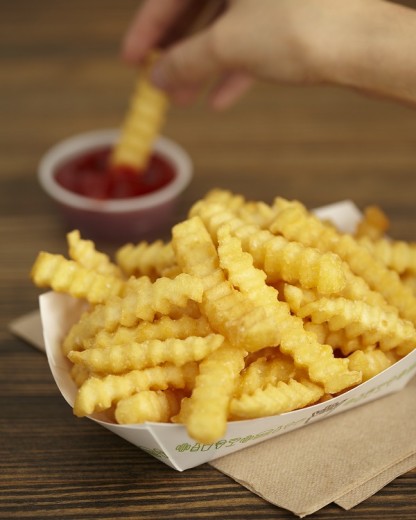