A deal with the Gates Foundation should boost revenue.

OraSure Technologies (OSUR 1.93%) surged 10.2% higher on Tuesday after announcing a new agreement with the Bill & Melinda Gates Foundation to support the affordable sales of its OraQuick HIV Self-Test in 50 developing countries.

An analyst at Canaccord Genuity also raised his price target for the company, which is probably adding to today's increase in valuation.

OraSure will offer affordable tests to non-governmental organizations in eligible countries in Africa and Asia, including Malawi, Zambia, and Zimbabwe, where the company has been providing tests for the Self-Testing in Africa (STAR) project run by Population Services International.

Selling the tests at an affordable cost will make OraSure eligible to get up to $20 million from the Gates Foundation over the four-year term of the deal, not to exceed $6 million in any given year. The payments will be tied to the volume of product sold by OraSure and reimbursement of undisclosed costs. 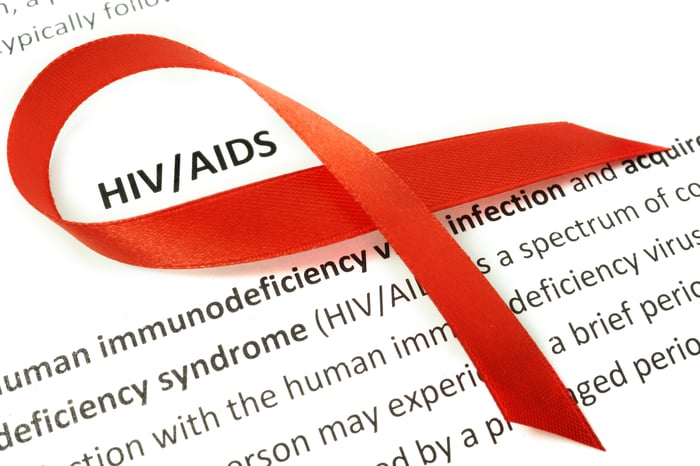 It's a little hard to analyze the partnership with the Gates Foundation without having more information. Sure, adding $5 million to $6 million per year -- assuming OraSure can max out the contract -- would be a nice extra boost to OraSure's growth given that its trailing-12-month revenue was only a little more than $130 million. But the company didn't disclose what the "affordable" price is nor how many tests it needs to sell to max out the contract, making it hard to know how much profit will be generated.

As long as OraSure isn't losing money selling the tests, it's likely a good deal, with the payments from the Gates Foundation providing the profit. The test is the same basic unit as OraSure's OraQuick In-Home HIV Test sold in the U.S., so presumably increased volume through this deal will help OraSure reduce manufacturing costs, which will increase gross margin on the In-Home test, albeit likely lowering overall gross margin given the lower-cost Self-Test.