Chinese stocks are often known for volatile growth and lofty valuations, but they're less known for paying stable dividends. If you search for Chinese dividend stocks, some beaten-down energy and real estate plays will rise to the top of that list.

Many of those high-yielders are still too volatile for income investors. Instead, investors should look toward China's tech and telecom sector, which is filled with well-established companies with sustainable dividends. Let's take a look at three of my personal favorites -- China Mobile (NYSE:CHL), Lenovo (OTC:LNVGY), and NetEase (NASDAQ:NTES). 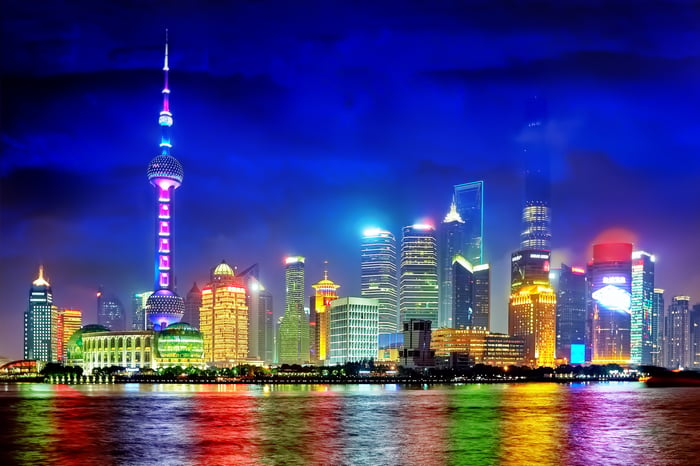 China Mobile is the biggest telecom company in China, with 863 million wireless customers (583 million of whom use 4G plans) and 90 million wireline broadband customers. China Mobile and its two smaller peers -- China Telecom and China Unicom -- are all backed by the Chinese government.

Analysts expect China Mobile's revenue and earnings to respectively rise 4% and 6% this year as it expands deeper into rural areas, upgrades 2G/3G customers to pricier 4G plans, and grows its wireline  business. China Mobile trades at just 14 times earnings, compared to the industry average of 22 for telecom companies.

China Mobile pays semi-annual dividends, which are declared every half year based on its earnings growth. This makes it less predictable than its western counterparts, but its trailing yield has remained between 2.75% and 5% over the past five years. Its current yield of 3.3% is easily supported by its payout ratio of 43%.

Lenovo is the largest PC maker in the world. It generates most of its sales from its PC and Smart Devices division, which sells PCs, 2-in-1s, and tablets. That business posted year-over-year growth in recent quarters, fueled by stronger demand for high-end laptops and 2-in-1 devices. 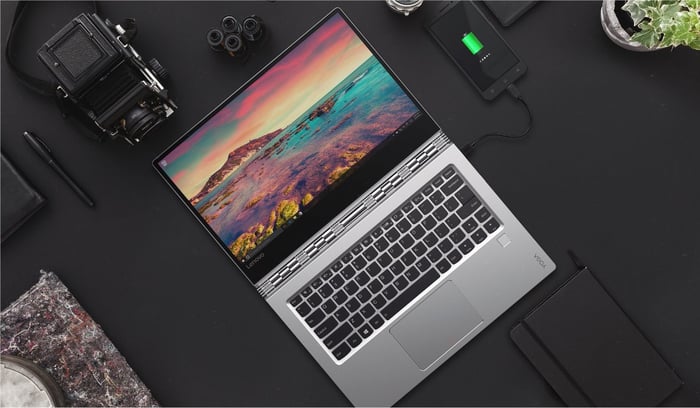 Lenovo's mobile business, which sells Lenovo and Moto devices, is struggling in the saturated Chinese market but growing in overseas markets like Latin America. But its data center revenue remains a dead weight, due to macro challenges and sluggish enterprise spending.

But after offsetting its weaknesses with its strengths, analysts expect Lenovo's revenue to rise 2% this year, while its earnings should remain roughly flat. Lenovo also pays semi-annual dividends which are declared every half year.

Its current yield of 5.3% is near a multi-year high for the company, but mainly because lower PC sales caused the stock to drop 25% over the past five years. However, that dividend is supported by a sustainable payout ratio of 70%. Lenovo isn't a high-growth play, but it trades at just 13 times earnings -- which is well below the industry average of 21 for computer manufacturers.

Investors who are looking for a higher-growth play that still pays a dividend should consider NetEase -- which publishes video games, develops mobile apps, offers online services, and runs the e-commerce site Kaola.com. NetEase generates most of its revenue from PC and mobile games that target Chinese gamers, but it also licenses hit games from Activision Blizzard. 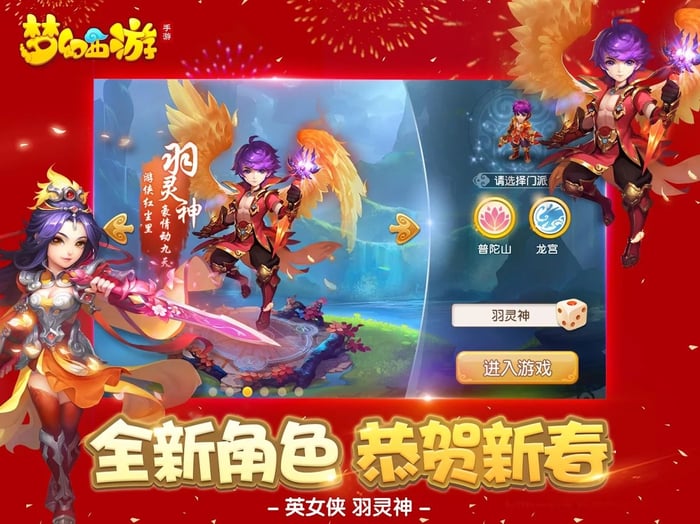 Last year, NetEase's revenue from PC and mobile game games -- led by domestic franchises like Fantasy Westward Journey and Tianxia -- soared 62% and accounted for 73% of its top line. Analysts expect NetEase's revenue and earnings to respectively climb 40% and 22% this year.

NetEase has already rallied 85% over the past 12 months on that enthusiasm, but it still trades at just 22 times earnings, compared to the industry average of 35 for internet information providers.

NetEase pays quarterly dividends, but they vary based on seasonal earnings growth. But on an annualized basis, NetEase's dividends have grown every year since it started quarterly payments in 2014. Its forward yield of 1.4% isn't that impressive, but its low payout ratio of 23% leaves it plenty of room for future hikes.