Please ensure Javascript is enabled for purposes of website accessibility
Log In Help Join The Motley Fool
Free Article Join Over 1 Million Premium Members And Get More In-Depth Stock Guidance and Research
By Eric Volkman - Jul 3, 2017 at 9:17AM

Watching uninterrupted versions of AMC Networks such as like "The Walking Dead" or "Better Call Saul" will cost $4.99 per month.

For viewers who find that commercials interrupt their enjoyment of AMC Networks' (AMCX 1.70%) top shows, the company now has a solution. It said those who subscribe to its flagship AMC cable channel through Comcast's (CMCSA 1.13%) Xfinity TV service can now select an option to eliminate commercials entirely. The option, which the company is calling AMC Premiere, costs $4.99 per month.

The service won't only be about zapping the ads. AMC Networks said it would also feature "enhancements" such as original content made specifically for the service, bonus scenes of popular series, and cast and crew interviews.

AMC Networks executive Charlie Collier said that "[t]ens of millions of existing viewers watch our shows through the cable ecosystem, so partnering with Comcast gives us a great opportunity to launch this new idea at scale." 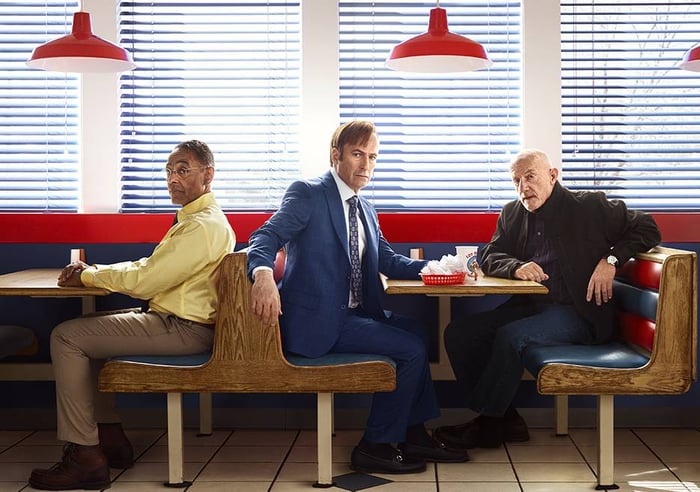 AMC Networks said Premiere is "available initially" to Comcast Xfinity subscribers, so we can take it as a pilot program for the service. It's not the first broadcaster to offer an ad-free experience for a price; streaming service Hulu charges an extra $4 per month for the privilege.

I don't think the take-up will be huge for AMC the channel, as viewers are already laying out plenty of money for even the most basic cable packages -- one of the numerous reasons cord-cutting is rapidly growing in popularity.

As such, I don't believe it'll affect the value of the company's stock much, although it's an interesting development in today's fast-shifting broadcast landscape.