Shares of Hasbro Inc. (NASDAQ:HAS) have jumped 43.9% so far in 2017, according to data provided by S&P Global Market Intelligence, spurred by a pair of strong earnings reports from the toy and games specialist.

Hasbro stock started by climbing more than 17% in March after the company revealed strong fourth-quarter 2016 results. With that report, Hasbro not only handily exceeded expectations for both quarterly revenue and earnings, but also capped its first-ever year crossing $5 billion in sales, driven by shipments from its Disney princess and Disney Frozen fashion and small dolls, as well as consumers' positive reaction to the launches of Dreamworks' Trolls and Baby Alive toys. 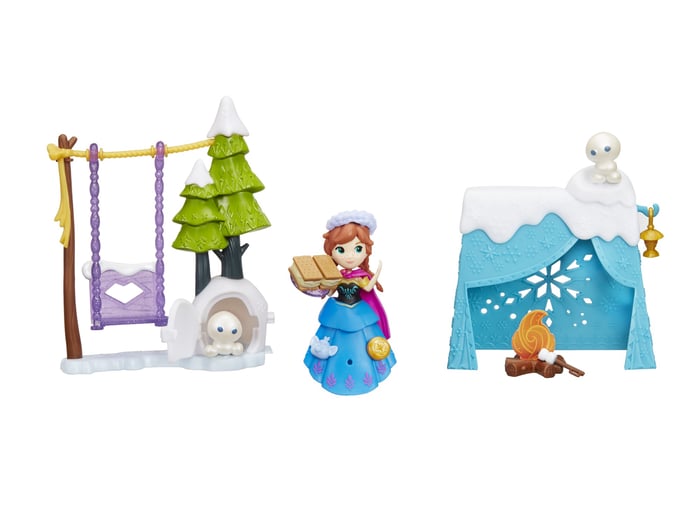 More recently in late April, Hasbro shares jumped another 6% in a single day after it delivered surprise 2.2% year-over-year growth (compared to expectations for sales to be flat to down slightly) in the first-quarter revenue to $849.7 million. That included 43% growth in Hasbro gaming revenue (to $142.9 million), thanks to new games like SPEAK OUT, TOILET TROUBLE, and FANTASTIC GYMNASTICS.

Further compounding Hasbro's success was the fact that its solid report came on the heels of a disappointing quarter from arch-rival Mattel the previous week. Hasbro also managed to exceed Mattel's quarterly revenue for the first time in 17 years.

Hasbro shares have continued to drift higher following its latest results, as the company looks forward to capitalizing with products based on a slate of cinematic releases from its partners, including Spider Man: Homecoming in July and Thor: Ragnarok in November, as well as films based on its own brands, including My Little Pony: The Movie in October.

In the end, it was no surprise to see Hasbro stock climbing sharply higher with each of its encouraging quarterly reports. And it will be equally unsurprising to see shares continue to rise if Hasbro can maintain this momentum throughout the rest of 2017.