Ocular Therapeutix (NASDAQ:OCUL) is down 15.8% at 12:34 p.m. EDT, following a negative article by Adam Feuerstein at STAT worrying that the biotech hasn't fixed its manufacturing issues.

In May, Ocular Therapeutix's stock fell after the company disclosed that it received a Form 483 -- a U.S. Food and Drug Administration request to fix problems after an inspection of a manufacturing plant -- following the pre-approval inspection for its eye-pain therapy Dextenza. Management said they planned to respond to the Form 483 within 15 days, which would have been back on May 20, and they didn't think another inspection would be necessary.

The FDA is expected to make a decision on the approvability of Dextenza on or before July 19, so that gives the FDA about two months to review the company's action plan -- plenty of time if the issues are as minor as the company made them out to be, but likely not long enough time if another plant inspection is required.

Manufacturing is always a black box for investors. We usually get to see clinical-trial data before it's submitted to the FDA -- sometimes it's even published in peer-reviewed journals by that point. But manufacturing is usually not disclosed or discussed, because it's typically a nonissue.

For Ocular Therapeutix, though, it's been far from a nonissue. The company received an initial rejection for Dextenza last year over FDA concerns with manufacturing. The company says those issues were resolved with the most recent inspection, which was done by a different inspector who found the new problems. 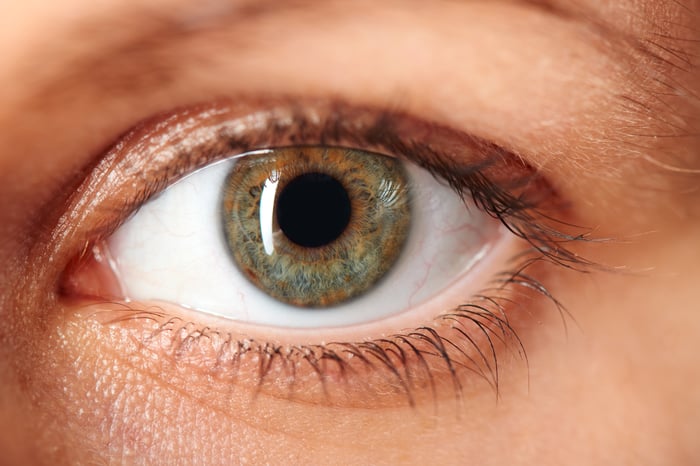 The black box of manufacturing created an opportunity for investors who trust management to buy shares at a lower price. The STAT article rehashing the issues gives those investors a second chance, with shares almost as low as where they touched down after the initial disclosure in May.

Just keep in mind that the cheaper price comes with added risk: Without any information to go on, it's hard to quantify the likelihood that management has taken care of the problem to the FDA's satisfaction.