Lowe's (NYSE:LOW) has long been strong in the DIY market for homeowners, while rival Home Depot (NYSE:HD) has leaned heavily toward the pro market, and that's been telling on the earnings front.

With housing's recovery from the financial collapse a decade ago, Home Depot has outperformed Lowe's, most notably in its latest quarterly financial report, where the latter's earnings tumbled 32% from the year-ago period compared to a 12% rise at the former. Now the big blue DIY center is going after the contractor segment, but is it too little, too late? 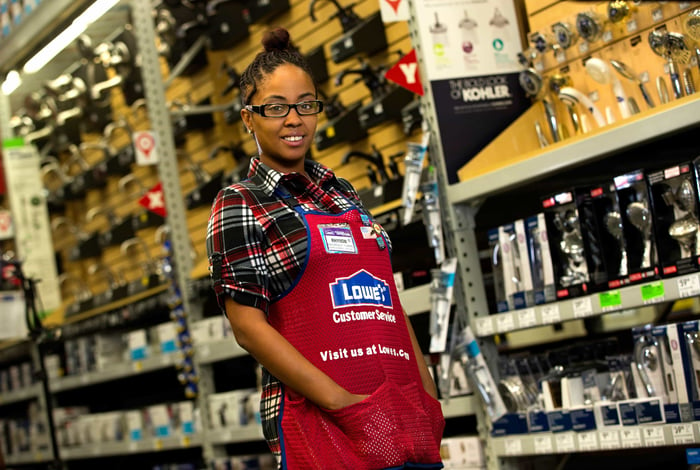 Buying into the game

Late last year, and again in May, Lowe's made two acquisitions that seek to increase its appeal to professionals. The purchases of Central Wholesalers in November and the recently closed transaction for Maintenance Supply Headquarters show that Lowe's is serious about closing the gap with its rival. Both of those acquisitions provide the DIY center with access to the wholesale building maintenance, repair, and operations (MRO) industry as they make products for professional trade contractors and operators in the multifamily housing market.

The problem is, the rental industry is slowing. After years of robust growth, rental housing starts and deliveries seem to have peaked. Freddie Mac noted earlier this year that permits dropped 13% in 2016, while starts were down 3%. Multifamily completions did rise 2% from the year-ago period, and at 315,000 units, they're at a historically high level, but the gains were less than expected. Analysts at CBRE Group say this year "will be the peak year for apartment deliveries in this cycle."

It would appear that, like an investor who sat on the sidelines and finally decides to get into the market only after all the gains have been made, Lowe's is jumping into the business with both feet, but at the tail end of the upswing. 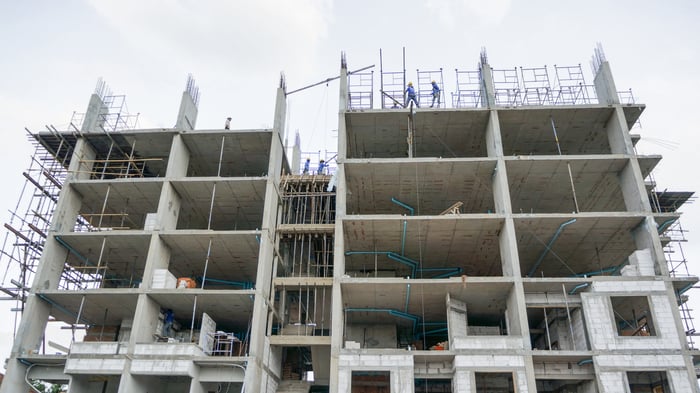 Not that it's a completely bearish time. Freddie Mac says renting is becoming the preferred lifestyle choice for many, and the expectation to purchase a home is lower than it's ever been, with 41% saying they'll never be able to afford one or have no interest in doing so. Heck, even baby boomers reportedly have little interest in owning a home, as 51% say they like where they live and have no plans to move, even though their rent has gone up.

Similarly, CBRE isn't expecting the multifamily housing market to simply roll over and die, and in certain metropolitan markets -- 44% of the total -- the situation was stable, or still rising.

Even so, most of the big gains have likely been made, and they've largely gone to Home Depot. Lowe's entry is welcome after all this time, but it remains late to the game, which means the benefits it and its investors may be expecting might not materialize.

Lowe's paid $512 million for Maintenance Supply Headquarters and said the twin acquisitions will give it 16 distribution centers that generate more than $400 million in annual sales. It also anticipates the newest deal being accretive to earnings this year. 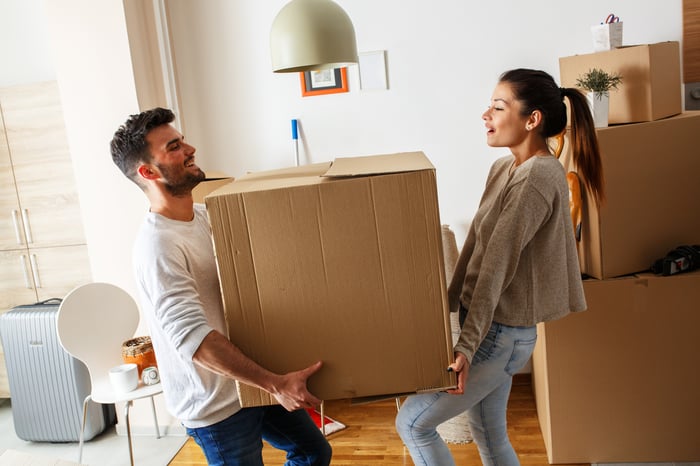 Yet Home Depot isn't standing still, having made acquisitions itself in the space, such as the purchase of Interline in 2015 that currently accounts for less than 2% of sales, but which it anticipates will grow faster than the company as a whole. And just the other day, Home Depot bought equipment rental and maintenance services provider Compact Power Equipment for $265 million in cash.

Big Orange also notes that while pros make up only a tiny percentage of their customer base -- just 3%, according to its executive VP of U.S. stores -- they drop a lot of cash when they shop, spending about $6,500 annually and accounting for 40% of total revenues.

Lowe's certainly needed to bulk up its pro offerings, and the half billion dollar price tag seems like a reasonable entrance fee to pay. But with the slowdown that's occurring in the multifamily housing market and Home Depot's continuing effort to drive even more sales from contractors, Lowe's will only be treading water, not making headway, in the gap between the two DIY warehouses.