When Amazon (NASDAQ: AMZN) first launched Prime Day three summers ago, many described it as Black Friday in the summer.

That description has become even more true as for the third annual Prime Day the retailer has expanded the festivities beyond a single day. In the same way that Black Friday now begins on Thanksgiving at many retailers, Amazon's massive summer sale actually kicks off at 9 p.m. Eastern Daylight Time (6 p.m. Pacific) on July 10. And while a day is 24 hours, Prime Day will actually run for 30, meaning that east coast shoppers can find deals late on July 10, all day on July 11, and for the first three hours of July 12.

While it's a manufactured retail holiday celebrating nothing other than the fact that Amazon wanted a big sales day in the middle of the summer, Prime Day has become an event. After year one was plagued by customer complaints about merchandise selection, Amazon made changes, and year two was better received.

The second Prime day was, according to a company press release, even more successful than year one. Though Amazon does not share specific sales figures, it did say that "customer orders surpassed Prime Day 2015 by more than 60% worldwide and more than 50% in the U.S."

Year three should surpass even that and would-be shoppers need to know a few things to make sure they get the deals they want. 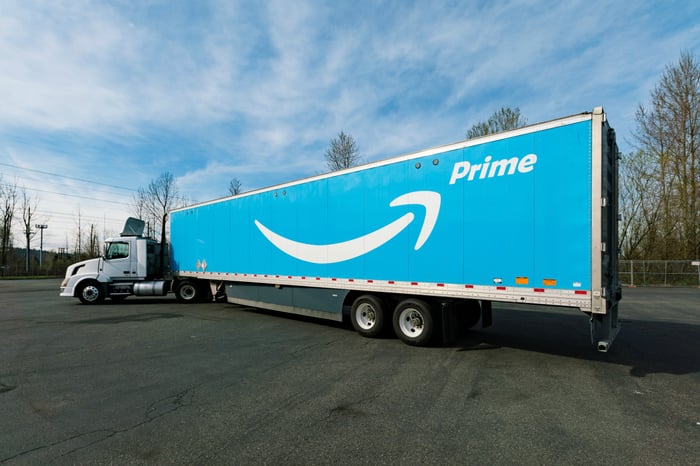 The basics of Prime Day

Perhaps the most important thing anyone needs to know about Prime Day is that you have to be a member of Amazon Prime. About 85 million Americans have already joined the $99-a-year (or $10.99 a month) service, according to Consumer Intelligence Research Partners, but for those who are not members the company offers a free 30-day trial that lets users participate in Prime Day (while also getting other benefits like free two-day shipping).

Once you have signed up for Prime you are ready to take part in the 30-hour event. You can actually see what deals are coming 24 hours before they are offered on Amazon.com or through the Amazon app, and once Prime Day begins new deals will go live as often as every five minutes.

How to save money

Prime Day offers two kinds of deals. The first type, event-long offers, will include price cuts on Amazon's products and services. These will include deals on many of Amazon's full-range products like its Alexa-enabled devices, Fire tablets, Kindle readers, and Fire TV. Some of those will be deals offered for the full 30 hours while others will be limited-quantity Lightning Deals, which can (and will) sell out.

The second type of Prime Day deals are the ones that go live as fast as every five minutes. These offers will run the gamut of Amazon's various categories and many will sell out. These deals are first-come, first served, though a waiting list is offered in case any more product becomes available.

Amazon recommends tracking deals through its app. Users of the app can not only see deals 24 hours before they go live, they can also hit the "Watch this deal" button which will enable a push notification to let them know the deal has gone live. (Website users can do the same thing but without the advantage of push notifications if they are not on Amazon.com when the deal goes live).

To further confuse things, Amazon will also offer some deals to people who use its voice-powered Alexa devices (Echo, Echo Dot, Echo Show, Tap, Fire TV, and some Fire tablets) two hours before Prime Day officially kicks off. There will also be special deals throughout Prime day for users of those devices.

Don't get caught up in the hype

Prime Day offers an opportunity to save money during a time of year when that does not usually happen. That can benefit consumers, but it can also lead to people buying things they don't need.

Take advantage of the fact that Amazon lets you see the upcoming deals 24-hours ahead of their release. Check prices versus other sites to make sure the savings are actually good value and be careful to check features/model numbers to know exactly what you are buying.

Go into Prime Day with a plan to buy what you need at a better price than you might pay otherwise. Don't be seduced by the excitement of the sale and its short-term deals or else you could end up wasting money on things you'll quickly regret buying.