Quick: Name the fastest growing investment on the planet right now! Did you say virtual reality or legal marijuana? While both are growing at exceptionally quick rates, they're not keeping pace with cryptocurrencies like bitcoin and ethereum, which have left traditional stock-based investments in the dust in 2017. 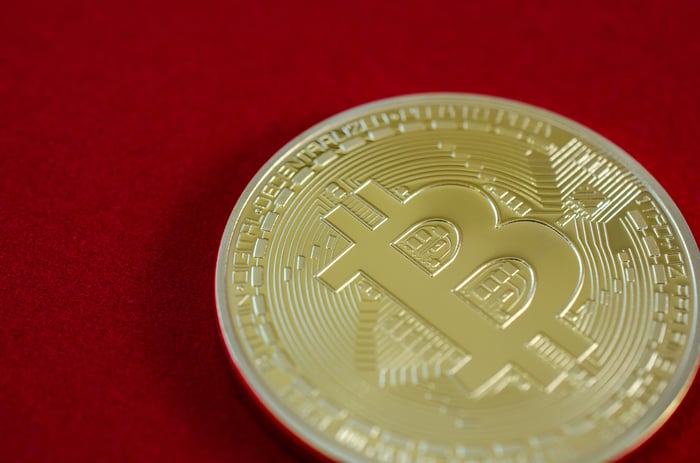 Why are bitcoin and other digital currencies shooting to the moon? It happens to be a confluence of catalysts working together.

For starters, most cryptocurrencies aren't well understood, meaning the more press time they get, the more interest from the public and understanding there should be. Bitcoin has generated tons of press with prominent celebrities who've thrown their support behind bitcoin, or at least positively commented about the future of digital currencies. Examples include former boxer Mike Tyson, actor Ashton Kutcher, and rap artist Nas. You could even argue that the publicity surrounding bitcoin's and ethereum's rising price is creating its own buzz and momentum for these digital currencies.

Legitimacy is another reason bitcoin has been off to the races. Bitcoin is perceived to be more valuable if there are real-world uses for the currency, and in recent years we've seen a growing acceptance among businesses. For example, five very well-known businesses have been accepting bitcoin as payment since 2014 -- Overstock.com, DISH Network, Microsoft, Intuit, and PayPal. Also, earlier this year, Japan announced that it would accept bitcoin as legal tender, although the cryptocurrency will have to comply with anti-money-laundering regulations within the country, as would any legal tender in Japan.

Scarcity is another reason investors have gravitated toward bitcoin. Government-backed currencies realistically have no upward boundary in terms of monetary base. In other words, the U.S. can increase its monetary base by printing new dollars, diluting the value of each existing dollar. This process has no cap or end. On the other hand, the number of bitcoins in existence is currently capped at 21 million. This scarcity and certainty as to the base amount provides a perceived value to investors.

And more recently, weakness in the U.S. dollar has been another source of strength for digital currencies. President Trump has repeatedly commented that he would like to see the dollar weaken, which would aid the U.S. in exporting to foreign countries by making its goods more affordable, since foreign currencies would be expected to rise as the dollar weakens. However, U.S. consumers aren't usually too happy when their currency gets devalued, which leaves investors looking for alternative places to park their money that'll hold their value. Bitcoin has become one of those havens as the U.S. dollar has fallen. 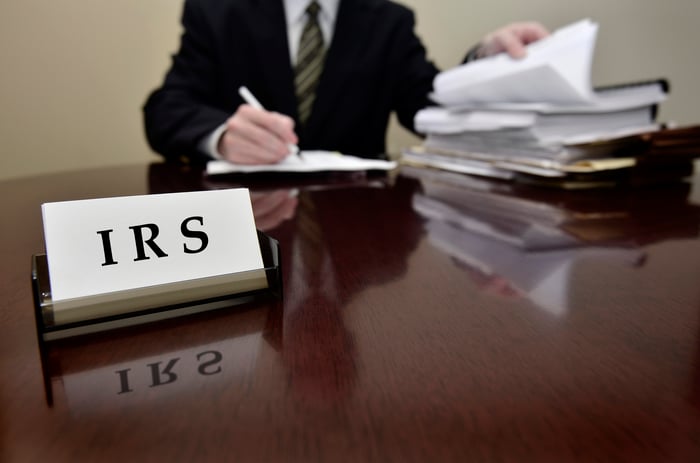 Is the IRS looking for you?

However, there could be a price to pay for bitcoin's recent success -- and that of other cryptocurrencies, for that matter.

According to a report from The Recorder in late June, the Internal Revenue Service is pretty aggressively seeking the records of customers at Coinbase, the most popular digital currency exchange. Coinbase has over 1 million customer accounts and in the neighborhood of 500,000 active customers, but according to the IRS, the regulatory tax body states that a meager 802 people claimed gains or losses on bitcoin back in 2015. Admittedly, there may not have been nearly as many active customers on Coinbase in 2015 as there are today, but the implication is that with just 802 people reporting a gain or loss, bitcoin investors may be intentionally hiding unreported income.

The IRS had been previously seeking password and security settings for all roughly 500,000 of Coinbase's active customers, but it has since stepped back from this intrusive request. It nonetheless is still seeking access to all customer account activity between 2013 and 2015 in the hunt for unreported income and has been in discussions with Coinbase over how best to get that info. A few anonymous account owners have countered by hiring a law firm of their own to halt the IRS's progress, but the IRS suggests these individual account owners don't have the standing to mount a challenge against the request.

With the investigation ongoing by the IRS, it's not out of the question that bitcoin's price could remain volatile as a result. 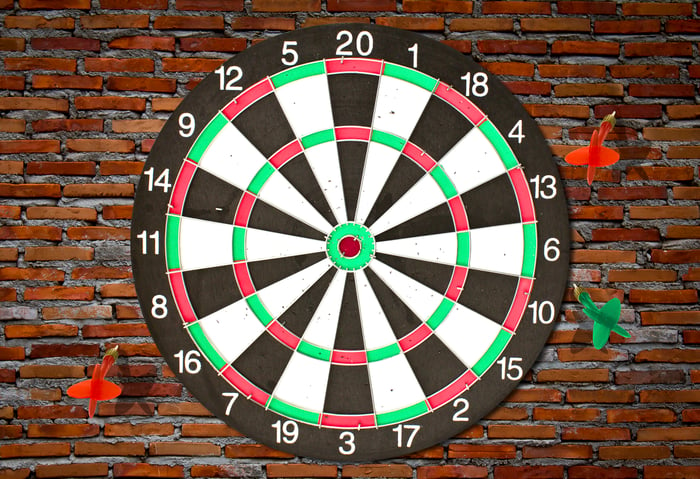 Investors' reasoning for buying bitcoin is off the mark. Image source: Getty Images.

Bitcoin: Leave it to the speculators

Ultimately, there's little denying that bitcoin and other digital currencies have had excellent moves higher in recent months. But this Fool doesn't believe they're worth your investment money at this time.

One of the bigger issues with digital currencies, and also one of their prime selling points, is their lack of centralization. Having multiple trading exchanges with which to invest in cryptocurrencies weakens the legitimacy of the currency itself and is also a likely reason for the nauseating volatility behind bitcoin and ethereum.

The number of user posts on financial feeds and message boards wondering if they should "invest all their money in bitcoin" is on the rise as well, suggesting that we're beginning to see a misallocation of capital toward digital currencies as a reaction to their recent run higher and new-found publicity. Whether you're buying marijuana stocks, bitcoin, or stalwart stocks like Johnson & Johnson, diversification is always a smart move. The way investors are blindly piling into cryptocurrencies, in some instances without even understanding how they work, is frightening and suggestive that emotions, not true fundamentals, are what's driving this rally.

And should these reasons not be enough, the Bitcoin Investment Trust (OTC:GBTC), an ETF that currently hold nearly 173,600 bitcoin, is valued at a 53% premium to its assets under management. That's proof in the pudding that emotions, not logic, are driving this trade.

While bitcoin, ethereum, and other digital currencies may be worth marveling at, they're best left to the speculators for the time being.

Invest in Bitcoin? The IRS May Be Coming After You @themotleyfool #stocks $GBTC Next Article
Current