It's widely believed that Taiwan Semiconductor Manufacturing Company (NYSE:TSM) will manufacture most, if not all, of the A11 Fusion chips that'll power all three of this year's Apple (NASDAQ:AAPL) iPhone models. 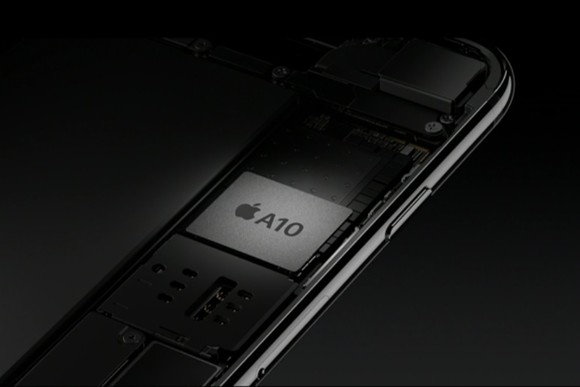 Technology is qualified, on track for mass production in 2018

TSMC said on its call that its 7-nanometer technology, referred to by the company as its N7 technology, "has passed technology qualification in April, right on schedule." The company expects to "have a very smooth N7 ramp-up in 2017, with its yield learning even better than [TSMC's] 16-nanometer."

If TSMC can deliver on this promise, that should be good for Apple as well as the many other customers that appear to have signed up to use this technology. As a signal of the kind of demand that TSMC could enjoy, the company said that it expects to "have 13 new N7 product tape-outs this year." TSMC co-CEO Mark Liu also said at one point during the Q&A session of the earnings call that the company has "more than 30 customers" using the N7 technology today.

I'd expect that the A12 Fusion, as well as potentially the A11X Fusion (the iPad Pro-bound variant of the A11 Fusion that'll power this year's iPhone models) to be among those 13 products that will be "taped out" this year in preparation for volume production next year.

TSMC also said that it is also developing a performance-enhanced version of its N7 technology, referred to as N7+. The technology is expected to deliver both performance improvements over N7 as well as deliver some modest area reduction.

"Our N7+ technology will be again the most advanced technology in the foundry industry in 2018 in terms of density, performance and power," Liu claimed.

It's probably a safe bet to assume that Apple's A13 Fusion chip -- which should power the 2019 iPhone models -- will be built using this N7+ technology.

"We expect our 7-nanometer node, N7 and N7+, to be a major and long-life technology node," Liu said. "It will be used in mobile, high-performance computing and automotive markets."

Liu also made clear that N7 and N7+ wouldn't just be limited to the highest-end products, noting that these technologies will "cover premium, mainstream as well as low-cost products in all those markets."