Please ensure Javascript is enabled for purposes of website accessibility
Log In Help Join The Motley Fool
Free Article Join Over 1 Million Premium Members And Get More In-Depth Stock Guidance and Research
By Timothy Green - Jul 19, 2017 at 9:05AM

Graphics-chip company NVIDIA (NVDA -6.30%) isn't much of a dividend stock these days. A surging stock price over the past year has rendered the dividend almost inconsequential, with a yield of just 0.33%. On top of that lackluster dividend, shares trade for more than 60 times last year's earnings. Those are two good reasons for dividend investors to avoid the stock.

The story pushing NVIDIA stock into the stratosphere is the company's opportunity in artificial intelligence. NVIDIA's GPUs are being used in cloud data centers to accelerate AI workloads, and major automakers are using its chips to develop self-driving cars. At the same time, the core gaming business is booming, driven by strong sales of the GTX 1000 series graphics cards.

There are plenty of other companies investing in innovative technology, and some of them pay far better dividends than NVIDIA. Two prime examples are software giant Microsoft (MSFT -0.92%) and networking hardware giant Cisco Systems (CSCO 0.02%). Both stocks pay dividends that beat the S&P 500 in terms of yield, and both stocks trade at far lower valuations than NVIDIA. For dividend investors, choosing Microsoft or Cisco over NVIDIA is a no-brainer.

Shares of Microsoft have steadily risen over the past five years, gaining nearly 150% in that time. This has pushed the dividend yield, which was around 3% in early 2013, down to about 2.1% today. That still beats out the 1.9% yield provided by the S&P 500, but just barely. 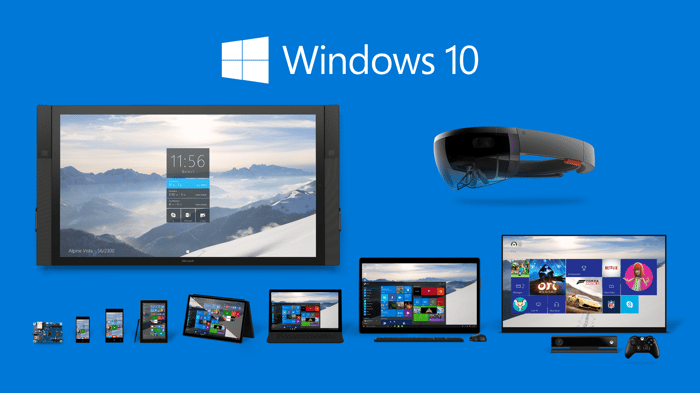 Not too long ago, Microsoft was highly dependent on selling on-premises software like Windows and Office. Under the leadership of CEO Satya Nadella, who took the reins in early 2014, the company has shifted hard toward cloud computing and subscription software. Microsoft's Azure platform, widely recognized as the No. 2 player in the public cloud infrastructure market behind Amazon Web Services, is nearly doubling revenue on a year-over-year basis. Office 365, the subscription version of Office, now has 26.2 million consumer subscribers, and the commercial version grew revenue by 45% year over year during the latest quarter.

Microsoft has also become an innovative hardware company. It's line of premium surface tablets and laptops have proven popular, and the Surface Hub, an interactive TV-like computer aimed at conference rooms, is reportedly seeing strong demand. HoloLens, Microsoft's augmented-reality headset, along with its Windows Mixed Reality platform, have the potential to redefine computing. The smartphone was the last great shift, and Microsoft completely missed the boat. Not this time.

Even as Microsoft continues to shift its business toward cloud computing, subscription software, and innovative hardware, the company is producing a tremendous amount of free cash flow that should fuel a growing dividend. Microsoft's free cash flow totaled about $25 billion in fiscal 2016, with just shy of 45% of that going toward the dividend. That leaves plenty of room for the dividend to increase faster than earnings.

Microsoft stock isn't all that cheap, trading for 22 times the free cash flow and nearly 35 times GAAP earnings. But it's a bargain relative to NVIDIA, and its dividend is in an entirely different league.

Cisco's core business is selling ethernet switches and routers to large organizations. It's the dominant leader in both markets, but the rise of both cloud computing and software-defined networking has threatened its proprietary hardware empire. 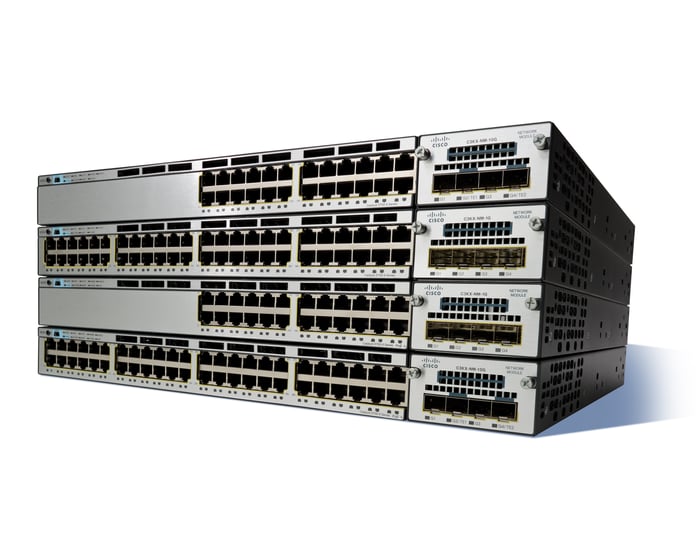 Cisco has taken a few steps to adapt and diversify. Software and services have become a major focus, particularly subscription software that produces recurring revenue. Nearly one-third of Cisco's revenue was recurring during the latest quarter. Cisco is also expanding smaller growth businesses, particularly security, which generated $1.6 billion of revenue through the first nine months of fiscal 2017, up 12% year over year.

Cisco isn't ignoring the core business. The company recently announced a new line of switches, the Catalyst 9000 series, which feature what Cisco calls "intent-based networking". Along with machine learning and analytics software, these new switches can manage millions of devices, automate routine tasks, and provide improved security. Nearly every major technology company is jumping on the machine learning and AI bandwagon, and Cisco is now joining the party.

As a dividend stock, Cisco offers a solid 3.5% yield. The company boosted its dividend by 11.5% earlier this year, and there's still room for more growth going forward. Based on the current dividend payment, about 47% of Cisco's free cash flow goes toward the dividend. Earnings won't need to grow all that fast for Cisco to continue growing the dividend at a double-digit rate, at least for the next few years.

Compared with both NVIDIA and Microsoft, Cisco stock is cheap. Even ignoring the net cash on the balance sheet, Cisco trades for about 12.5 times free cash flow and just shy of 15 times GAAP earnings. If you're looking for a high-yield technology stock with a valuation that won't make you wince, look no further than Cisco.