At long last, the cash is starting to roll in.

Shares of aerospace components and specialty metals maker Allegheny Technologies (ATI 0.38%) stock are up 10.4% as of 2:55 p.m. EDT.

Allegheny Technologies -- which despite the name is anything but a tech stock -- reported  Q2 earnings this morning. Revenue of $880.2 million exceeded analyst expectations, as did earnings, with Allegheny reporting per-share profits of $0.09 for the quarter -- two cents ahead of the consensus. 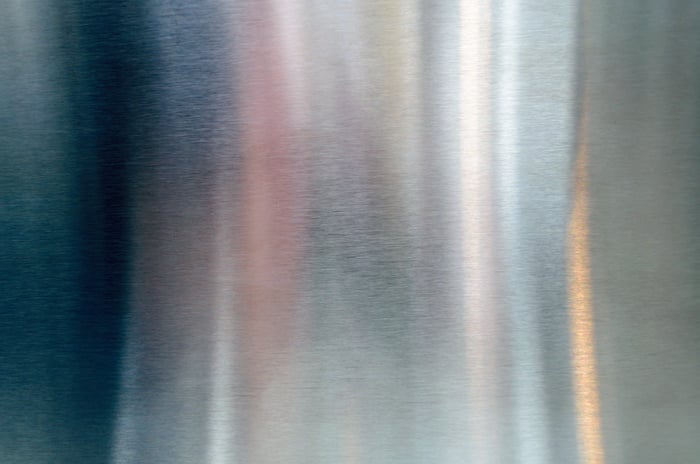 Management noted that "market conditions in the second quarter [of] 2017 were slightly improved in the oil [and] gas market, stable in aerospace and defense, but weaker in automotive and consumer durables."

Looking forward, Allegheny advised investors to expect further "strong performance in commercial aerospace" in the second half of 2017, with operating profit margins in the "low-double-digit" range. Profit margin in the company's flat-rolled metals segment, however, is expected to fall "significantly" in the near term, and this part of the business is forecast to produce an operating loss in the second half of the year.

One bit of information that could prove useful to investors frustrated by Allegheny's history of cash burn: Allegheny has made significant investments in capital improvements these past few years, spending as much as $613 million in 2013, for example, and more than $145 million in the first half of 2016 alone. This capital investment has siphoned off cash flows and left the company free cash flow-negative for years at a time.

Management says, however, that it expects capex to average no more than $100 million annually "for the next several years." With Allegheny having already racked up operating cash flow of more than $85 million so far this year, this implies that the company will be generating some pretty strong cash profits.

After four straight years  of burning cash, this will be a welcome change.