The bookseller is in the crosshairs of a new activist investor.

Shares of Barnes & Noble Inc. (BKS) were up 12% as of 12:00 p.m. EDT Tuesday after an activist investor opened a large stake in the bookselling retail chain and encouraged it to put itself up for sale.

According to a report (may require subscription) from The Wall Street Journal, which cites people familiar with the situation, Sandell Asset Management has opened a "meaningful" stake in Barnes & Noble. In addition, Sandell CEO Thomas Sandell has penned a letter to Barnes & Noble's board lamenting the public market as "contributing to a risky and inhospitable environment for retail stocks," and urged the chain to either find a private buyer, or become part of a larger retail company. 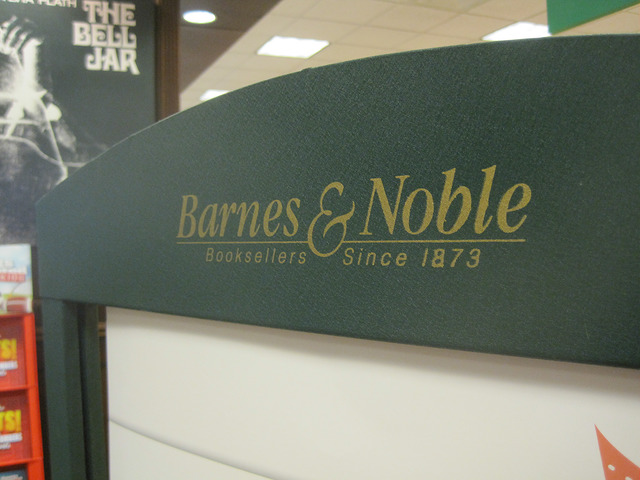 Sandell further predicted Barnes & Noble could fetch more $12 per share in such a buyout scenario, which would represent a more than 33% premium to its current stock price even after today's pop.

Barnes & Noble stock recently enjoyed a bounce on the heels of its better-than-expected quarterly results in June. But the company remains unprofitable as it looks for new ways to simplify the business, cut costs, and reignite sales growth through an "aggressive test and learn process."

That process might be costly and take time to unfold, but at the end of last quarter, Barnes & Noble still had the vast majority of a $750 million credit facility available to help fund its turnaround. So while putting itself up for sale may alleviate some pressure to that end, I'm not convinced Barnes & Noble absolutely must do so in order to succeed over the long term.