Cybersecurity company Fortinet (NASDAQ:FTNT) reported its second-quarter results after market close on July 26. Revenue grew at a double-digit pace, with non-GAAP earnings soaring due to both that revenue growth and a slow rise in expenses. The company continued to make progress winning large enterprise contracts during the quarter, and it expects double-digit growth to persist during the third quarter. Here's what investors need to know about Fortinet's second-quarter report. 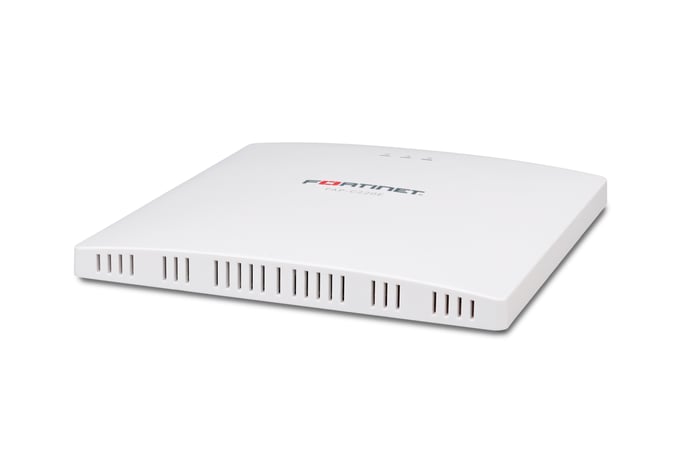 A surge in service revenue drove Fortinet's top line higher, and the bottom line was helped along by a slow increase in operating expenses.

Fortinet provided the following guidance for the third quarter and the full year:

Fortinet Chairman and CEO Ken Xie commented on the quarter: "Fortinet continues to exceed market growth rates, while delivering well against our margin improvement goals. The strength of the Fortinet Security Fabric positions us well to provide industry-leading protection for our customers against the aggressive threats that they face now and in the future wherever their assets and data are deployed: on premise or in the cloud."

We had another good quarter in large enterprise deals. Year-over-year, the number of deals over $100,000 grew 21%. Deals over $250,000 grew 5%. Deals over $500,000 grew 10%, and deals over $1 million grew 25%. The majority of our large deals were attributable to the key differentiators of the Fabric, particularly manageability, orchestration and integration across the enterprise.

We again had a strong quarter in the government vertical, and we made some significant strides in the U.S. federal space. Two of our seven-figure deals in the quarter were Fabric deals with U.S. government organizations. The breakdown of billings across our top five verticals was: service provider at 18%, government at 15%, financial services at 13%, education at 10% and retail at 8%.

Fortinet continues to grow revenue at a double-digit pace, and its earnings are rising in part due to keeping costs in check. During the second quarter, total GAAP operating expenses rose just 3.6% year over year, leading the bottom line to soar.

Robust growth is already priced into the stock, which trades for roughly 4.7 times revenue guidance and 40 times non-GAAP EPS guidance. Fortinet will need to maintain its double-digit growth rate to keep investors happy.