These stocks helped pull the market down. Find out why.

Technology stocks led the stock market lower on Thursday, taking several market benchmarks down along with them. The Nasdaq took the biggest hit, but losses in other indexes were more measured, and the Dow Jones Industrials managed to buck the trend with a modest gain on the day. Sluggish summer levels of trading activity often lead to more dramatic amounts of volatility, especially when investors are concerned about the length of time that has passed since a major market correction. Earnings season created its share of losers today, and Twitter (TWTR 1.41%), AstraZeneca (AZN -1.63%), and Spirit Airlines (SAVE 0.47%) were among the worst performers on the day. Below, we'll look more closely at these stocks to tell you why they did so poorly.

Shares of Twitter plunged 14% after the company announced its second-quarter financial results. The microblogging website said that revenue fell 5% from the year-ago quarter, pushing adjusted earnings per share down by a fifth. More worrisome was a further slowdown in the increase in the number of monthly active users for the service, which decelerated to just 5% year over year and was flat overall since the first quarter. With U.S. monthly active users actually dropping sequentially, investors remain nervous about Twitter's ability to keep up with its social media competitors. Twitter has said that it will need to accept potential sacrifices in financial results in order to attract users, but so far, the company has failed to find the right balance to achieve either goal. 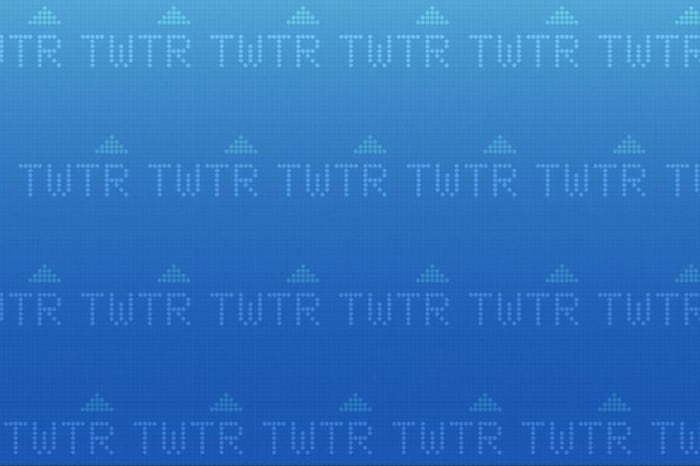 AstraZeneca stock dropped 15% in the wake of negative news from a key study. The drug manufacturer released initial results from its Mystic phase 3 trial, which studied stage 4 non-small cell lung cancer patients taking either AstraZeneca's Imfinzi treatment by itself or in combination with candidate treatment tremelimumab. The results from the combination therapy showed a failure to improve progression-free survival among the patient base, which was a primary endpoint for the study. AstraZeneca also said that Imfinzi by itself wouldn't have met a pre-specified threshold of progression-free survival over chemotherapy, although the secondary endpoint wasn't formally tested. AstraZeneca will keep trying to demonstrate advantages in overall survival rates using the drugs, but the results are a blow to those who had hoped that the company would be able to expand Imfinzi's reach beyond its currently approved use in bladder cancer patients.

Finally, shares of Spirit Airlines fell 18%. The move seems incongruous with the discount airline's most recent financial results released earlier today, which included a 20% jump in operating revenue and a 9% rise in earnings per share from the year-ago quarter. Yet Spirit CEO Bob Fornaro said that "given the level of operational disruptions and the associated financial impact, the second quarter 2017 performance overall was disappointing." In particular, Spirit appears to be facing labor tensions with its pilots, whose decisions not to take on overtime work led to 850 flight cancellations during the quarter. Negotiations are ongoing between Spirit and its pilots, but given the disparities between what Spirit pilots get and the going rate for qualified aviators, it could take a long time for the airline to resolve its problems and get things back to normal.