In June, NVIDIA (NASDAQ:NVDA) launched its new GeForce NOW service in beta to Mac users (available to PC users at a later date). For those out of the loop, GeForce NOW allows gamers to play select games streamed from a virtual, high-performance PC in the cloud. This innovative idea can help gamers with outdated hardware enjoy the wonders of PC gaming.

At the Consumer Electronics Show earlier this year, NVIDIA CEO Jensen Huang explained there are hundreds of millions of PCs worldwide that are outdated and incapable of playing the latest games. Not only that, but many great games are available on PC but not Mac. GeForce NOW could expand the PC gaming market by bringing major titles to Mac users. More importantly, the service could actually persuade some to buy a gaming PC powered by NVIDIA, turning them into lifelong customers in the process. 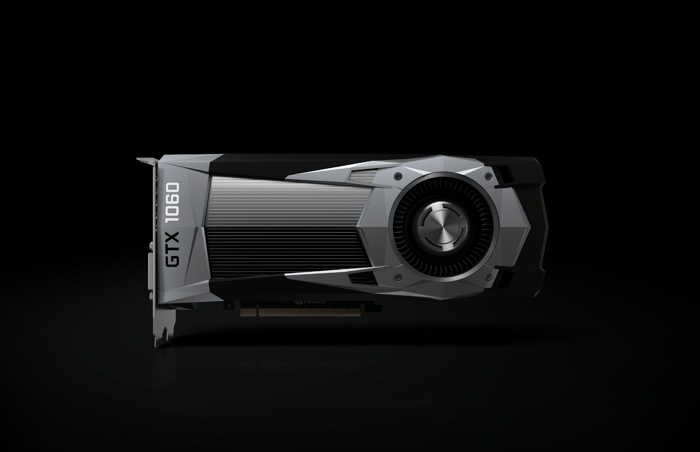 The service is very simple to setup and start gaming. Users download the client app from NVIDIA, and they can immediately download purchased games from digital stores, including Steam, Battle.net, Origin, Uplay, or GOG.

When I tried the service, the only negative I noticed was that my mouse movement was noticeably slower than on my PC -- others have reported this problem as well. Whether this is a latency issue or something else, it didn't surprise me that a service like this, where everything is streaming from the cloud, wouldn't be quite as responsive and smooth as my own machine.

For many gamers, just several hours of play time per week will rack up hundreds (if not thousands) of dollars in charges. At that price point, it may be more economical to upgrade to a late model graphics card, or buy an entry level gaming PC powered with a GTX 1060 card, which is plenty powerful to play most games available at the moment.

The real strategy behind GeForce NOW

With that in mind, NVIDIA estimates there are more than 200 million GeForce users around the world, and its average selling price for its graphics cards is $180 per unit. That works out to over $30 billion worth of revenue. Of course, NVIDIA isn't going to suddenly generate that much revenue in one year from its gaming segment. For NVIDIA to generate significant revenue from GeForce NOW, it would need tens of millions of users to sign up, which is far from certain.

GeForce NOW is a great tool to introduce people to PC gaming and expand the market. But considering the cost and the problems with responsiveness in gameplay, users who really want to dig into PC gaming may be better off investing in the actual hardware. NVIDIA will forge stronger relationships with gamers who go this route, creating loyal customers in the process.