Tesla (NASDAQ:TSLA) just released its low-cost Model 3 electric vehicle, and the positive reviews are already starting to come in. The revolutionary automaker's near-1,100% returns over the last five years could be a drop in the share-price bucket if its high-volume car dreams come true.

Such rare high-flying stocks are, of course, easy to recognize in retrospect, hard to see in advance. What one can do, however, is find companies that offer a decent possibility of multibagger growth. In that vein, we asked three Motley Fool investors to identify a stock that might just be able to match Tesla for ROI potential. Their choices: Intuitive Surgical (NASDAQ:ISRG), First Solar (NASDAQ:FSLR), and Malibu Boats (NASDAQ:MBUU). 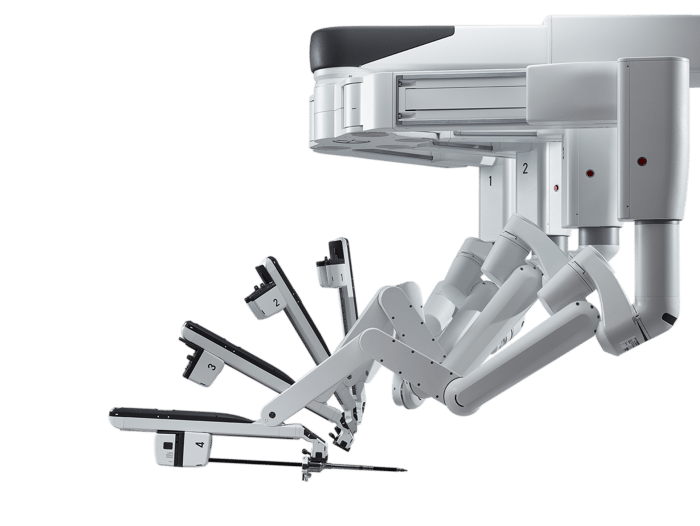 The leader in revolutionary surgical systems

Chuck Saletta (Intuitive Surgical): Much like Tesla is revolutionizing the auto industry with its high-performance electric vehicles, Intuitive Surgical has already begun the revolution in surgical systems. The clear leader in robotic surgery, it has a big head start on the competition, and one that's somewhat protected by the regulatory hurdles involved in launching new medical devices.

Intuitive Surgical's past growth is clear, but what gives the company the opportunity for future growth is the combination of its established base, strong financial footing, and continued innovation. It's debt-free and pays no dividend,  which makes its balance sheet about as strong as one can be, particularly when one factors in the company's $1.8 billion in cash. That gives it incredible flexibility.

The combination of its strong existing customer base and an ability to focus on the future means Intuitive Surgical can substantially ramp up its R&D spending. That offers the company opportunities to both expand its current market by meeting additional unmet needs and to position itself well against  emerging competitive threats in the robotic surgery space.

Ultimately, that will be critical to Intuitive Surgical's growth. Even as more competitors' products enter the market and the industry begins to mature, it remains well positioned to capture a substantial share of the growth expected in the industry.

The sunrise is still on the horizon for First Solar

Tyler Crowe (First Solar): First Solar has been on the public markets a lot longer than Tesla has, but so far, it hasn't been able to post anything like the astronomical growth that the electric automaker has. In fact, holding shares of First Solar since the day Tesla went public hasn't turned out that well at all. 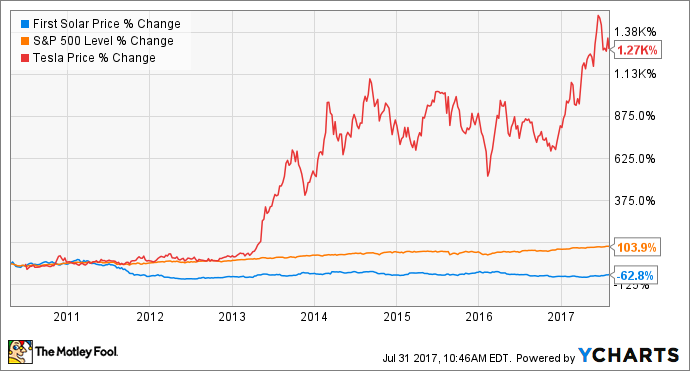 I know this isn't the kind of glowing recommendation that you want for a stock, but one dynamic has changed recently that makes First Solar much more attractive. According to financial advisory form Lazard's most recent levelized cost of energy survey, utility-scale solar installations -- the type of installations for which First Solar manufactures panels -- are now more economical than all fossil fuel options -- and that doesn't include any tax breaks or subsidies. Now that solar is a more cost-effective source of electricity, it means the industry is less reliant on subsidies, and will likely continue a much more stable growth trajectory from here.

On top of that, there is immense growth potential in the electricity market. According to Bloomberg New Energy Finance's recently published report, New Energy Outlook 2017, close to three-quarters of the $10.2 trillion invested in new electric power technology between now and 2040 will go toward renewable power. That's a massive market opportunity for First Solar.

First Solar had a rough start, but the opportunity that lies ahead is so great that it certainly offers the possibility of Tesla-like returns from here. 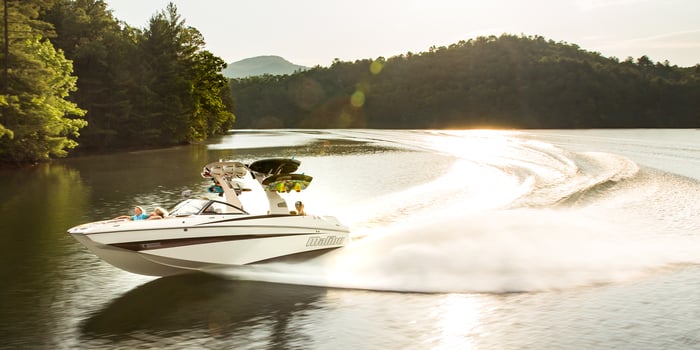 Sailing off into greater growth

Rich Duprey (Malibu Boats): Wall Street expects great things out of performance sports boat manufacturer Malibu Boats, which currently holds a 32% share of the U.S. market. And, in the wake of last month's deal to buy Cobalt Boats, it should be able to pad its lead over second-place MasterCraft and third place Correct Craft, which are virtually tied with 21.7% and 21.6% shares, respectively. Cobalt brings $140 million in revenue to Malibu, as well as double-digit margins on its earnings before interest, taxes, depreciation, and amortization.

Yet according to both the National Marine Manufacturers Association and Statistical Surveys, it is tow boats such as those made by Malibu, and not the outboards like those from Cobalt, that are in a major upcycle as sports like wakesurfing grow in popularity. So why go after a declining market? Because where outboard competitors are seeing dropoffs in registrations of 60% to 70%, Cobalt is actually witnessing growth.

Rival powersports vehicle makers are going through some tough times, but Malibu Boats is enjoying record sales, rising prices, and fatter profits. It is using its balance sheet to finance the Cobalt purchase, but says it is able to generate more than enough free cash flow to pay for it without worry. Indeed, shares of Malibu Boats trade at just 14 times free cash flow, and with analysts expecting it to grow earnings at 15% annually for the next five years, this is a growth stock with the chance to outperform even Tesla.